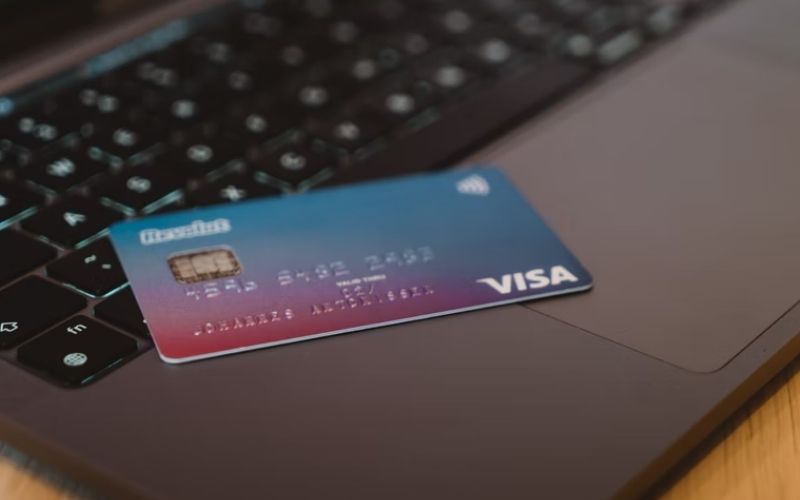 Visa has announced a special creator programme in which small business owners in fields such as music, fashion, and film will be encouraged to use NFT to expand their businesses.

NFTs have the potential to be a big boost to the creator economy.

Cuy Sheffield, Visa’s head of cryptocurrencies, said in a statement.

Through the Visa Creator program, we want to help this new group of micro and small businesses to use new media in digital commerce

According to Visa, the Creator program will last a year and will be based on technical and product support, community building, access to thought leaders, contacts with Visa customers and partners, and a one-time scholarship.

There is a lot to fight for, because the so-called creator economy has an estimated value of over 100 billion dollars. At least that’s what Visa claims, citing data from the Influencer Marketing Hub.

Artists on the NFT market

NFTs can actually help in the development of the music or film market. Many creators have already issued their tokens. A good example is the Kings of Leon team, which proved to be a pioneer in this field. On the occasion of the release of the album “When You See Yourself” he released the NFT series.

The first type of tokens is a special, digital release of a new album; the second offered privileges related to the group’s live performances (access to seats close to the stage); the third concerns exclusive audiovisual works that the band has released. All three types of tokens were also linked to graphics designed by the musicians’ collaborator – the artist Night After Night.