Vitalik Buterin discusses the outbreak of war in Ukraine 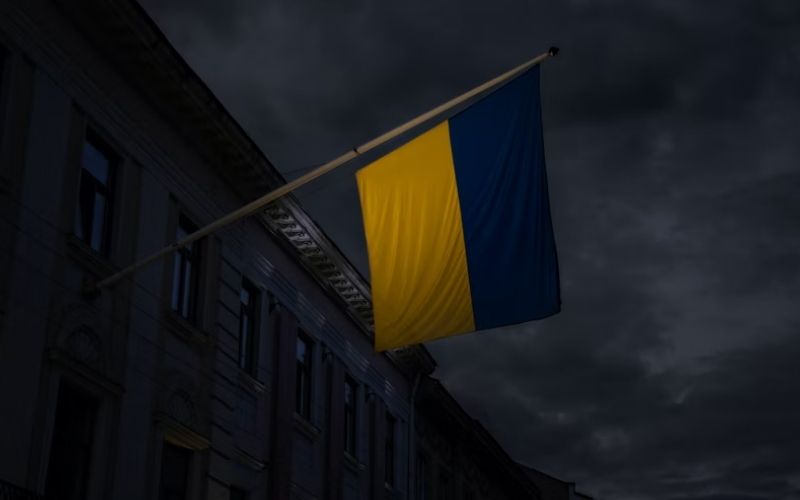 Vitalik Buterin expressed concern over Putin’s decision to “abandon the possibility of a peaceful solution” to Ukraine’s conflict. Recall that Ethereum’s creator was born in Russia.

President Vladimir Putin announced on Wednesday that Russia would conduct a “special military operation” in Ukraine, a thinly veiled harbinger of war, after recognising the independence of two separatist regions in eastern Ukraine earlier this week.

Vitalik Buterin, the co-founder of Ethereum, tweeted in his native language. He asserted that Russia’s invasion of Ukraine “is a crime against the Ukrainian and Russian people.” He added that he was “extremely disappointed by Putin’s decision to abandon the possibility of a peaceful resolution to the Ukraine conflict in favour of war.”

Buterin appealed to Putin earlier this month to stop the escalation of the conflict that Russia had started.

Attacks on Ukraine will harm not only Russia but also Ukraine and humanity.

Buterin was born in Russia in 1994, just a few years after the Soviet Union fell apart. He and his family then moved to Canada in 2000. Putin, coincidentally, was elected President of Russia around the same time.

At the moment, the situation in Ukraine is unclear, and it is well known that Russian troops have launched missiles at the country’s most key infrastructure elements.

According to reports, Russian soldiers are also crossing the Ukrainian border from the north, implying an attack on Kiev and an overthrow of the country’s current pro-Western authorities.