Vulnerabilities in Ankr and Helio have generated $20 million for attackers 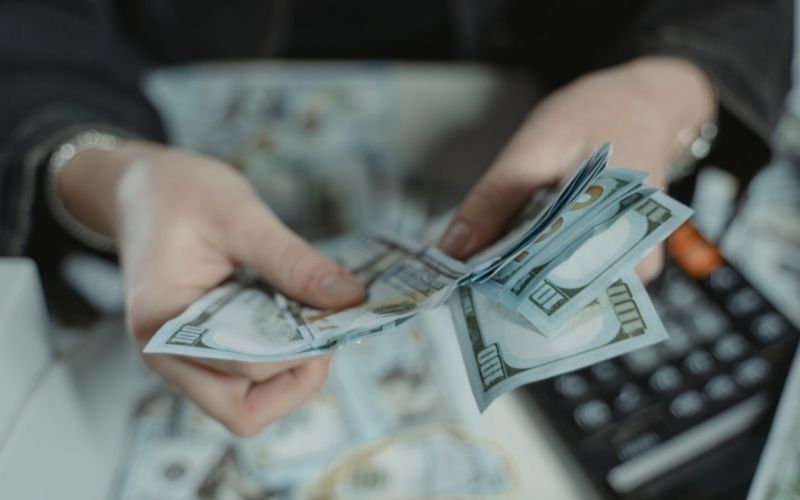 The initial hack targeted a liquid staking token product operated by Ankr, resulting in more than $5 million in damages.

Once the attacker had created these tokens, they liquidated and depleted all of their liquidity on BNB Chain’s decentralized exchanges in order to steal more than $5 million. Ankr recognized the vulnerability and said that it was collaborating with exchanges to prevent deposits from addresses associated with the attacker.

As a result of the hacker selling off a huge quantity of aBNBc on decentralized exchanges, the value of the aBNBc coin plummeted by more than 99 percent.

The attacker was able to borrow $16 million in the HAY stablecoin using a little quantity of aBNBc as collateral since Helio Protocol’s oracle system failed to update aBNBc prices after its quick drop. The hacker lost a huge amount of money when they traded their HAY stablecoin for $15 million in Binance USD (BUSD).

The second hack resulted in $15 million being transferred to the cryptocurrency exchange Binance, according to BlockSec. CEO of Binance, Changpeng Zhao, claims that $3 million has been frozen thus far.