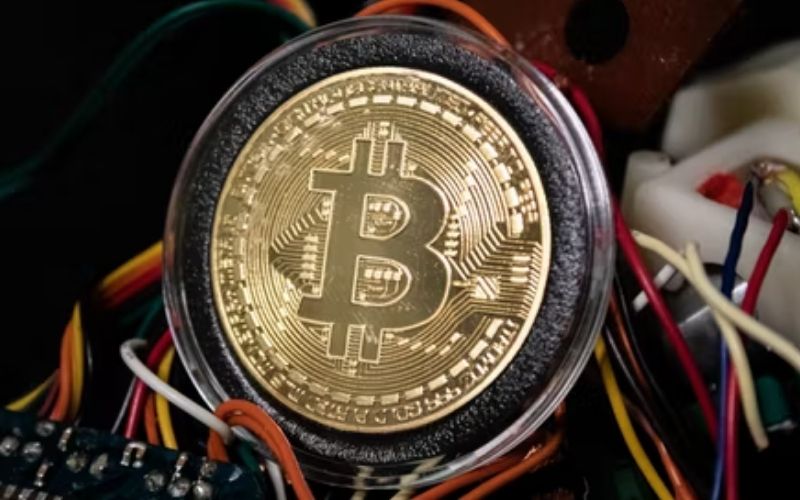 Kazakhstan’s Ministry of Energy has shut down thirteen cryptocurrency mines. Mining has recently become a popular industry in the Asian country, which is part of the government’s efforts to regulate it.

According to the official statement, these miners consumed enormous amounts of energy. Their combined energy consumption exceeded 202 megawatts. According to the Kazakhstani government, authorities will continue to identify and de-energize household mines.

Additionally, the designated authorities will take the necessary operational and investigative measures once illegal operations are discovered.

Following the implementation of bans in China, Kazakhstan emerged as the world’s second-largest producer of BTC. This has resulted in a significant increase in electricity consumption in the country and supply issues. In August 2021, this Asian country accounted for 18% of the global bitcoin hash rate, second only to the United States. In April, before the Middle Kingdom imposed restrictions, it was only 8%.

Kazakhstan’s President approved the establishment of a mining tax category in June 2021. China’s anti-bitcoin stance may have influenced this choice. In 2021, due to the Chinese authorities’ hostility, the BTC mining companies Canaan and BTC.com relocated to Kazakhstan.

This country’s mining sector has been growing rapidly for some time. However, several experts believe it may lose its hegemony. According to Phillip Ng, vice president of corporate development at Soluna Computing, this is due primarily to unsustainable energy subsidies.

We anticipate that some production will remain in Kazakhstan. However, we do not expect it to be more than 10 to 15% of the global hash rate in the future. The reason is that energy subsidies in Kazakhstan are unbearable.

An Ethereum whale bought a large amount of Shib