A Chinese miner predicts an upcoming POW fork in Ethereum 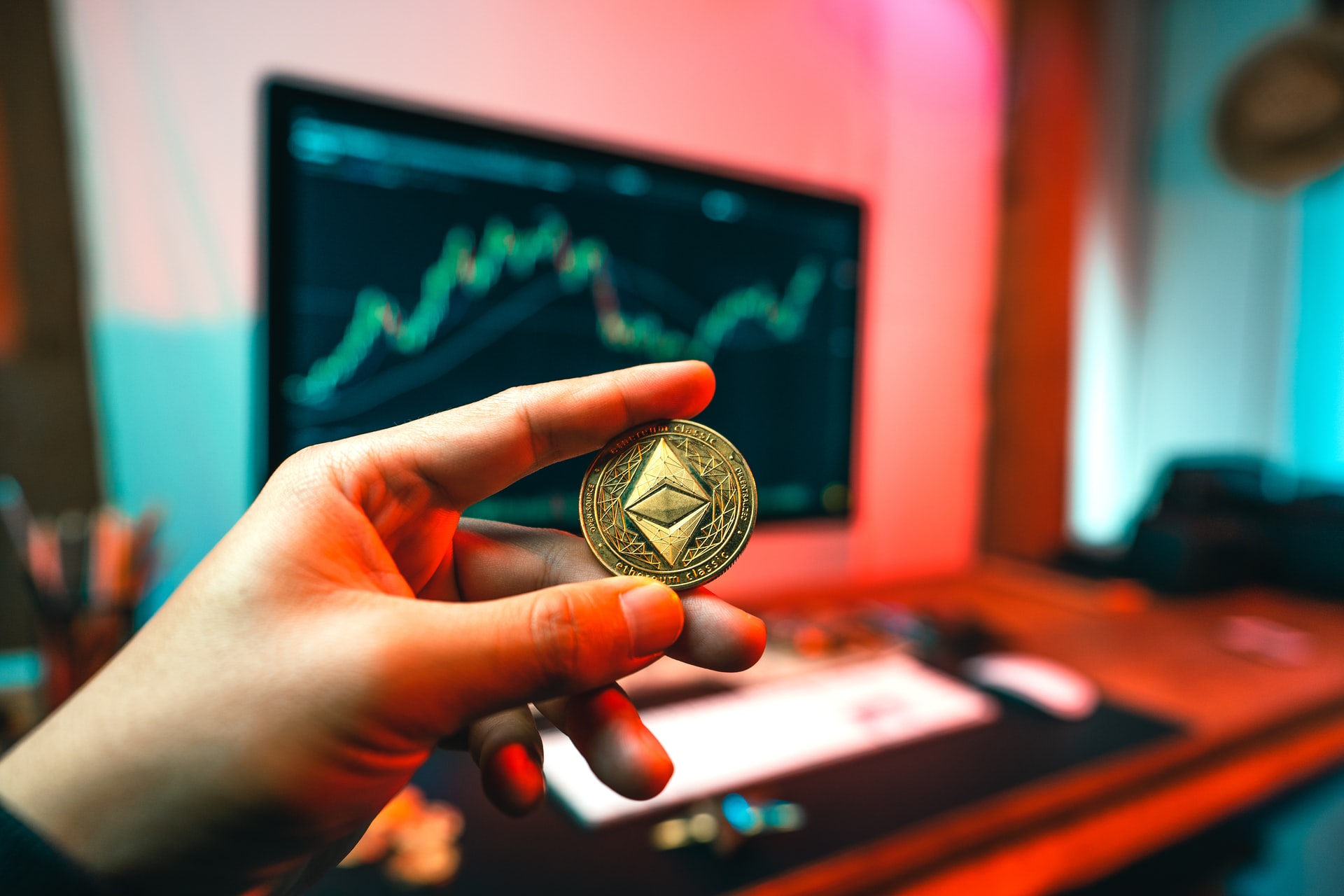 The change in the consensus process, known as “the merge,” will occur the week of September 19 if Ethereum can adhere to its current predicted timeline. Changes to the Proof-of-Work algorithm will force Proof-of-Work Ethereum miners out of business or to seek alternate income sources.

According to a July 29 tweet by Wu Blockchain, “there are roughly $5 billion worth of graphics card mining equipment and ASIC Ethereum mining machines (A11 E9) that have to find a means to continue mining beyond September when Ethereum will switch to proof-of-stake.” Chinese miners own the majority.”

Chandler Guo is among those contemplating their future. Last week, a well-known miner predicted that ETH POW would “soon” be released, but his claim was met with immediate suspicion and outrage.

Ethereum already has a backup blockchain in the shape of Ethereum Classic contributes to the opposition (ETC). Since 2015, Ethereum Classic has been operational, and there are no intentions to transition to Proof-of-Stake.

The CEO of the world’s biggest Bitcoin mining pool, AntPool, Leon Lv, offers alternative approaches to the imminent integration of Ethereum. Lv revealed on July 26 that the business, which has a tight relationship with hardware giant Bitmain, will contribute $10 million “to boost the success of ETC.”

With AntPool and Bitmain supporting the transition to Ethereum Classic, momentum may be on their side. Vitalik Buterin formerly supported Ethereum Classic as a viable alternative for people wishing to abandon Ethereum PoS.

Even though the decision between Ethereum Classic and a projected new fork of Ethereum POW could make for an intriguing struggle, miners still have further alternatives.