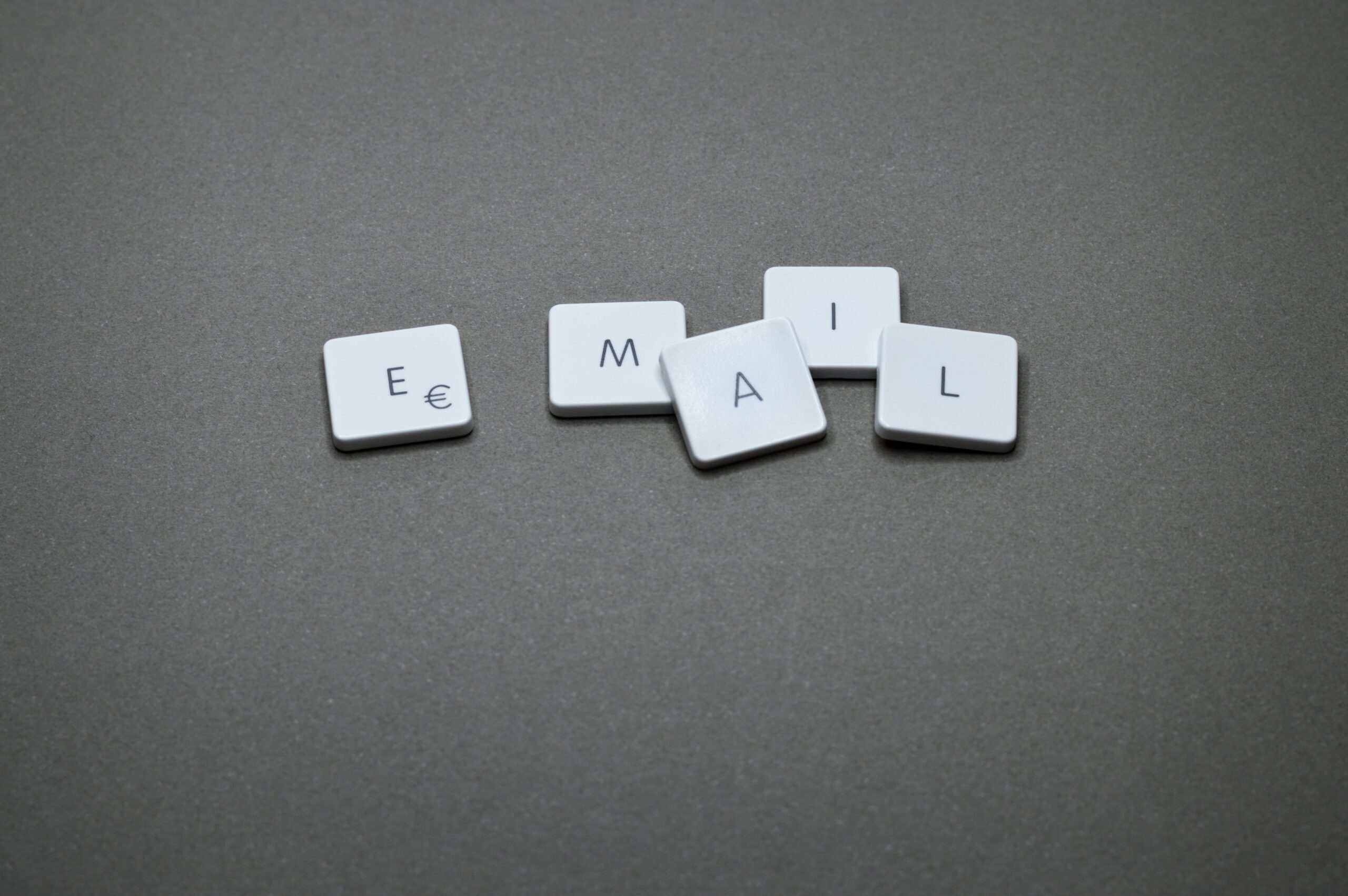 Throughout the years, crypto firms have often been the target of corporate crackdowns. One of the world’s major email marketing businesses is the same. This week, a number of prominent crypto firms and service providers turned to Twitter to express their displeasure with Mailchimp.

Multiple owners of cryptocurrency platforms have resorted to Twitter to criticise the email marketing provider Mailchimp for what seems to be a deliberate termination of accounts. Complaints have been filed by individuals whose companies provide a crypto service or newsletter, claiming that Mailchimp cancelled their accounts without prior notice.

The most famous account closure is data aggregation firm Messari, whose creator resorted to Twitter to voice his displeasure with the service. According to Ryan Selkis, Mailchimp terminated their accounts in what was viewed as an intentional de-platforming of crypto firms in the industry. Most complaints stemmed from the lack of warning rather than the actual shutdown.

Decrypt, a cryptocurrency news media company was another platform affected by the shutdown. Similarly to Messari, the platform’s creator revealed on Twitter that Mailchimp had also cancelled their accounts. Roberts said Decrypt’s account was cancelled without notification after four years of usage.

“I’ve discovered from Twitter searches that this has occurred to a large number of crypto content providers this week. Have you experienced this? Please tell us more about it,” tweeted Roberts.

This will not be Mailchimp’s first appearance on cryptocurrency marketplaces. The business started excluding crypto companies on its platform four years ago after a statement that crypto platforms received a “greater than typical” amount of abuse complaints.

For a period, users could send crypto-related marketing messages on the network. However, as soon as a handful of creators realised they had been blacklisted, the atmosphere shifted drastically.