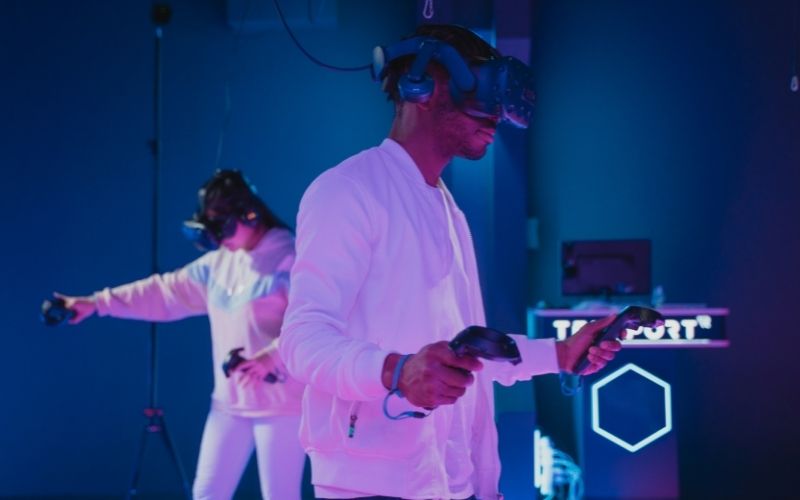 According to the CSOP’s asset management briefing paper, the first exchange-traded fund (ETF) related to the Metaverse, the CSOP Metaverse Concept ETF, is scheduled to be listed on the Hong Kong Stock Exchange on February 21.

We also learned that global technology companies and chipmakers hold the top 10 shares in the ETF portfolio: Meta, Roblox, Nvidia, Unity, Apple, Snap, AMD, Qualcomm, Sony and Tencent. This news was reported by the subsidiary Yicai based in Shanghai.

During the initial offer period, the ETF’s issue price will be set at approximately $1 (HK 7.8).

Metaverse ETFs have been on the markets since last year. For example, South Korea has launched the first four Metaverse ETFs in Asia, and these raised $100 million just two weeks after they were launched.

Morgan Stanley predicts that in China alone, the value of the Metaverse market could reach a market value of $8 trillion.

Only recently, a chain of fast-food restaurants – McDonald’s – has announced its entry into this market. The company has filed as many as ten new trademark applications, which may suggest that at some point, it will be possible to eat a Big Mac in the virtual world.

Added to this are JPMorgan’s actions. In addition to opening an Onyx store in virtual reality (the name refers to their suite of Ethereum-based services), the bank has also released a report analyzing how companies can use the Metaverse.

“There’s a lot of interest from customers who want to learn more about the metaverse,” said Christine Moy, head of cryptocurrencies and metaverses at JPMorgan.

However, there are also critical voices on the market. For example, the popular PlayStation game console creator – Ken Kutaragi – believes that the Metaverse does not make sense.