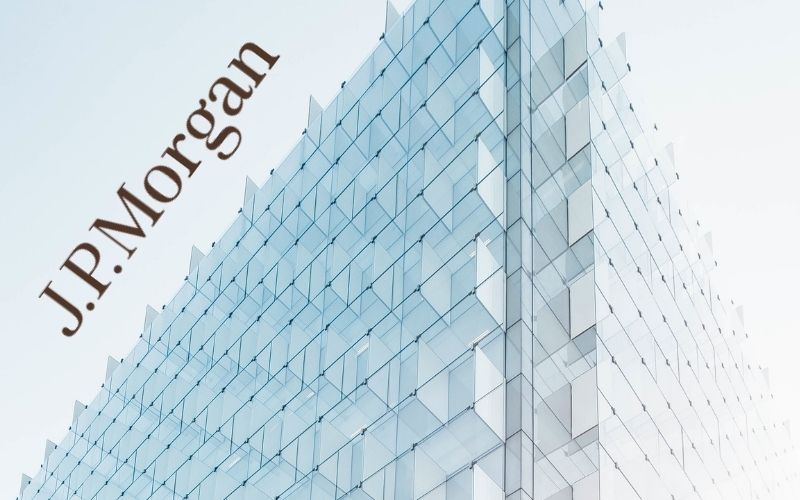 JPMorgan Chase, the world’s largest bank, has disclosed its research findings on the Quantum Key Distribution (QKD) blockchain network, which is said to be immune to quantum computing-based attacks.

QKD uses quantum mechanics and cryptography to allow the two parties to exchange data in a fully secure way, as well as to detect and protect against third parties who try to disrupt the process. This technology is seen as a viable defense against potential hackers who may want to attack blockchains using quantum computers.

According to the February 17 statement, JPMorgan has partnered on this initiative with Toshiba and Ciena.

With security assurances based on the principles of quantum physics, quantum key distribution (QKD) is currently the only solution we are aware of for protecting against a future quantum computing-based attack.

The study was carried out to be used in urban areas, and it produced some interesting results.

The proof-of-concept network infrastructure was built using Toshiba’s multiplex QKD system, which is manufactured at Toshiba Europe’s Cambridge headquarters, and Ciena’s Waveserver 5 platform, which is equipped with 800 Gbps optical layer encryption and open APIs and runs over Ciena’s 6500 photonic solutions.

He said that the production of quantum computers would change the security landscape of technologies such as blockchain and cryptocurrencies in the near future.

JPMorgan has recently increased its blockchain initiatives, and the company became the first bank to create a metaverse earlier this week.