A Russian politician proposed a technique of taxing cryptocurrency mining 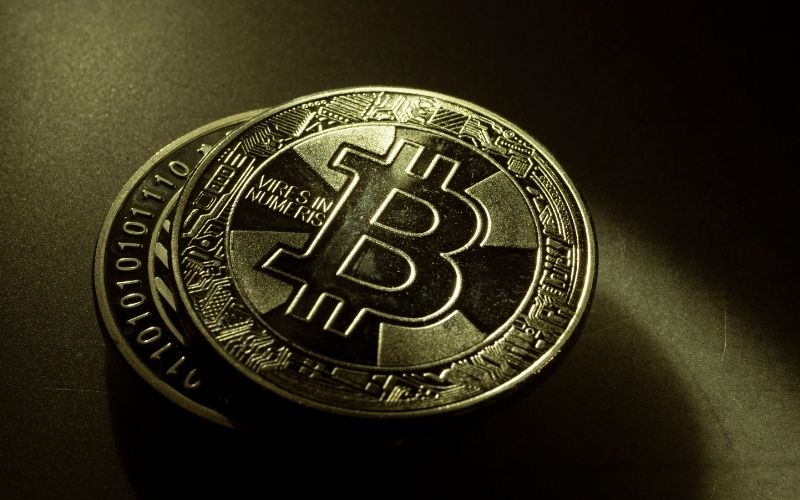 According to Vladimir Gutenev, a prominent member of the Russian parliament, private individuals mining cryptocurrency can expect a larger tax burden than companies. While virtual currency mining is not yet regulated in Russia, officials are likely to classify it as an economic activity, allowing the government to tax mining profits.

Individual cryptocurrency miners who move their profits to the traditional financial system must pay a personal income tax of at least 15%, according to Vladimir Gutenev, chairman of the State Duma’s Industrial Commission. He went on to say that the minimum tax rate for businesses or lone traders dealing with the issuance of digital currency should be at least 6%.

As per the Finmarket News Portal, Gutenev noted during a press conference that if cryptocurrencies are to be classified as securities in the Russian Federation, income tax must be paid to the government when the mined coins are converted into rubles or other fiat currencies.

In his remarks, the MP referenced the mining awards that are granted to both natural and legal persons. These rewards are rewarded for processing transactions on the blockchain, and they are linked with cryptocurrency issuance. Miners have the option to convert digital coins to fiat currency.

In Russia, the legal position of cryptocurrency mining has yet to be established, and the Duma’s regulatory approach to this topic is now being debated among government entities.

The Central Bank of Russia has recommended a total ban on private digital currency operations such as issuing, trading, and mining, which it refers to as “money surrogates.

On the other hand, The Ministry of Finance and other government ministries and regulatory authorities believe that the cryptocurrency industry should be regulated rather than prohibited.