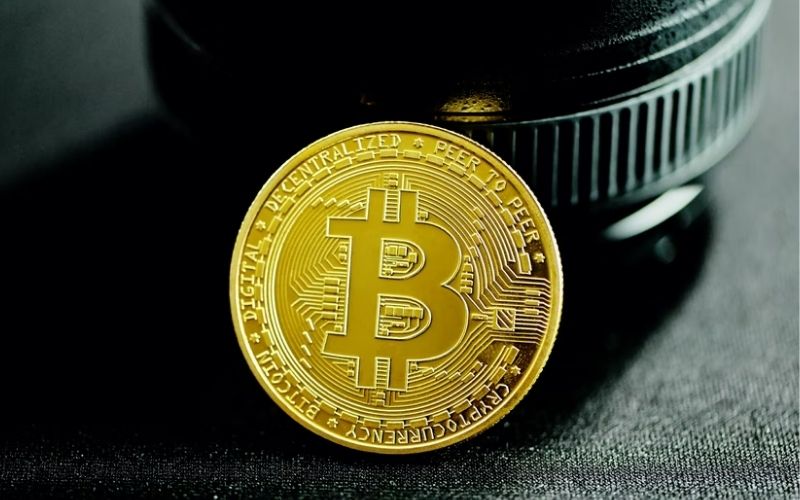 Senator Ted Cruz of the United States declared the acquisition of bitcoins worth up to $50,000 in his asset declaration. “I am very delighted that Texas, my home state, is emerging as a haven for the blockchain community, bitcoin miners, inventors, and cryptocurrency entrepreneurs,” he said.

U.S. Senator Ted Cruz invested in bitcoin during the last bear market. We know this because of the documents submitted on Friday by the politician. We are unaware of the exact investment amount, and the declaration only indicates that the Republicans purchased bitcoin (or a portion of it) for between $15,001 and $50,000.

The price of bitcoin fluctuated around $ 37,000 on the day of acquisition.

Bitcoin is now trading at $42,732. In the last seven days, the price of bitcoin has increased by 15 percent.

Senator Ted Cruz of Texas has long supported the first cryptocurrency. People are rushing into the BTC market, he claimed in June, since the U.S. is on the cusp of an inflation crisis.

He introduced a resolution in November to allow cryptocurrencies to be accepted in “restaurants, vending machines, and gift stores on Capitol Hill.”

“Mining bitcoin and other cryptocurrencies provides numerous benefits. This generates a lot of money. It provides individuals with a hedge against inflation, which is becoming a huge issue across the country – he remarked.”

Several members of Congress in the United States have already disclosed their ownership of cryptocurrencies. Cynthia Lummis, a pro-bitcoin Wyoming senator, is an example. Senator Pat Toomey of Pennsylvania recently stated that he had cryptocurrency exposure in his financial portfolio. He believes that cryptocurrencies will not vanish and should be included in diverse wallets.

Cruz is widely regarded as the Republican Party’s savior. Following Donald Trump’s electoral setback, he was labeled the party’s next leader, potentially running for the presidency.