According to ARK Invest, the market capitalization of ethereum will exceed $20 trillion 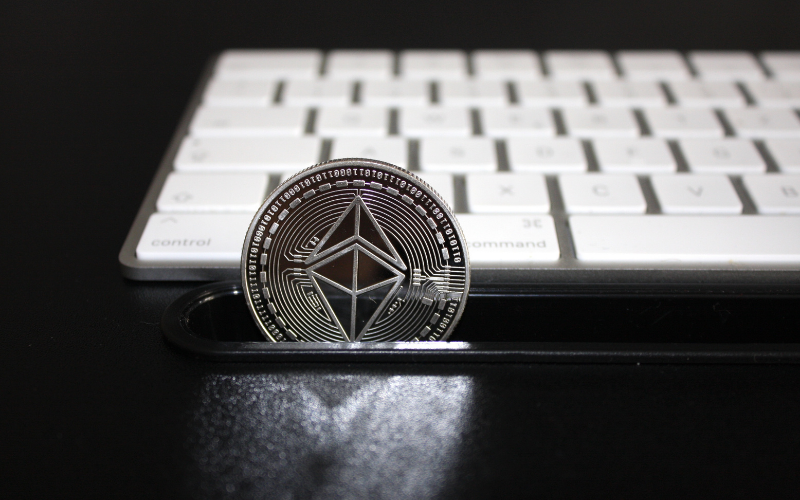 ARK Invest predicts that In the future, the capitalization of Ethereum will be $ 20 trillion, and the price of Bitcoin will cost $ 1 million.

According to a new report from ARK Invest, ether’s market capitalization will reach $20 trillion in the coming years. As a result, bitcoin’s price will surpass the one-million-dollar threshold, which will happen by the year 2030.

In a report, Cathy Woods of ARK Invest expects that Ethereum (ETH) will reach or possibly surpass a market capitalization of $20 trillion. This will happen during the next ten years. For one ETH, this might entail a price of up to $180,000.

On the other hand, the report stated that Bitcoin (BTC) is not going away. Bitcoin “is likely to strengthen when nation-states recognize it as legal tender.” By 2030, the price of a bitcoin could reach $1 million.

What constitutes the growth foundations? ARK experts are concerned about the rapid growth of the Ethereum network in terms of usability and performance to yet. The decentralized finance (DeFi) market serves as the base for development.

According to the report, banking, lending, exchanges, financial intermediation, asset management, insurance, and derivatives are all going to the Ethereum-based smart contract market.

Bitcoin to the moon

According to the research, Bitcoin’s price is expected to soar to $1.36 million, and the market cap will increase to $28.5 trillion. The deadline is set for 2030, at the very latest. ARK researchers also gave Bitcoin use cases an anticipated future value.

Read Also: The Sandbox launches a program for Metaverse startups