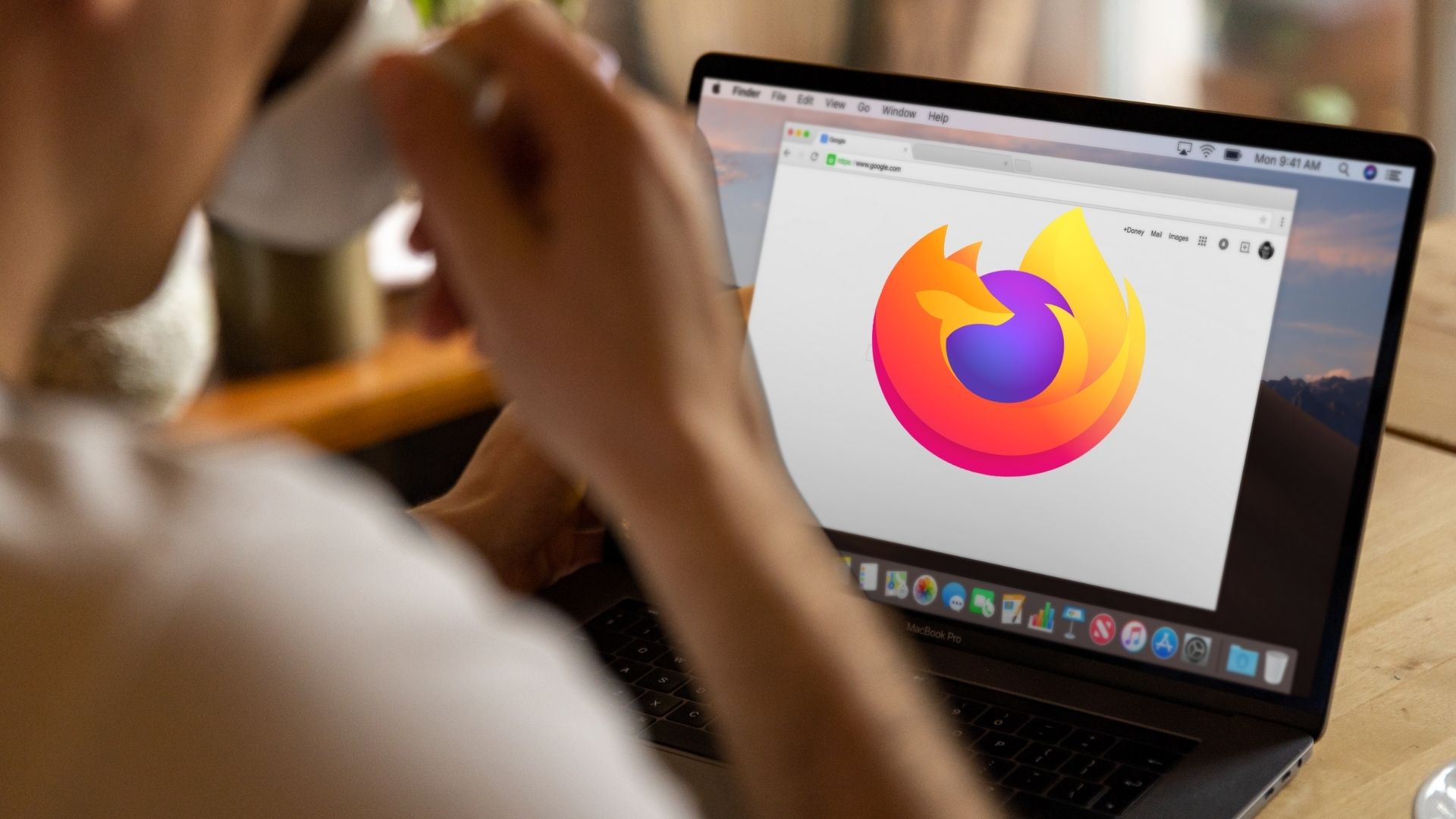 The Mozilla Foundation, which is responsible for developing the Firefox web browser, has stated that it would no longer accept cryptocurrency payments. This was followed by a discussion regarding the influence of their activities on the surrounding environment.

Mozilla has accepted bitcoin donations since 2014, but until today, opponents were unaware. On December 31, 2021, the team revealed their use of the BitPay service in a tweet, referencing the first cryptocurrencies, Ethereum and Dogecoin.

The tweet received a harsh response, notably from the project’s founder, Jamie Zawinski, who expressed disappointment.

“Everyone participating in the initiative should be embarrassed of their choice to work with crooks who are harming the earth,” Zawinski stated.

Peter Linss, the creator of the Gecko engine that powers Firefox and the Thunderbird email client, backed him up. He said that Mozilla “needs to be better than that.”

Mozilla said on January 6 that it would evaluate its cryptocurrency policy and determine whether it complied with the company’s climate aims.

Billy Marcus, the co-founder of the parody cryptocurrency Dogecoin, slammed the decision. Mozilla, he believes, caved into the pressures of the “ignorant, reactionary Internet populace.”

Discussions over the environmental effect of bitcoin mining erupted in 2021 after Tesla decided to halt sales of electric vehicles for bitcoin due to the usage of fossil fuel energy in mining bitcoin.

The company’s CEO, Elon Musk, said that sales of the first cryptocurrency would restart as soon as it obtains proof that at least half of the miners are using renewable energy sources.

Terra is planning a $139 million investment in DeFi projects