According to Michael Saylor, the markets are not ready for bitcoin bonds 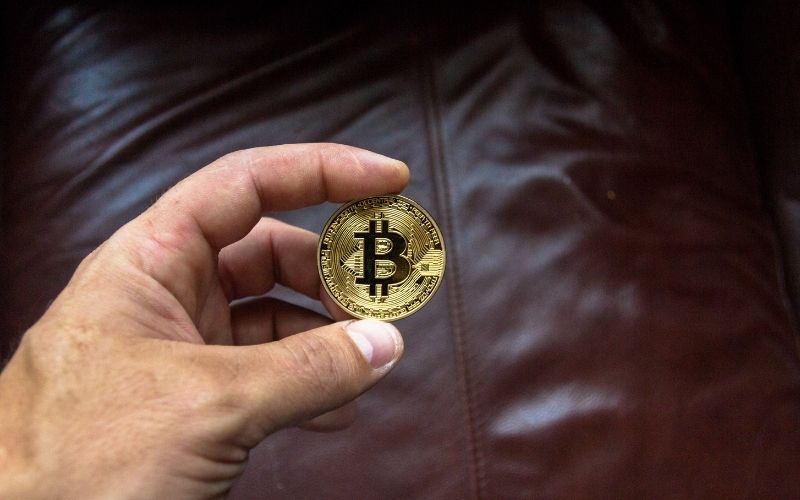 Michael Saylor, CEO of MicroStrategy, said that traditional financial markets are not ready for BTC-based bonds.

The market is not ready for this

MicroStrategy CEO Michael Saylor told Bloomberg that he would like to see bitcoin-backed bonds sold in the same way as mortgage-based securities. However, he warned that “the market is not ready for this yet.”

As with Saylor, the government of El Salvador also has a similar attitude and decided to postpone the issue of bitcoin bonds worth $1 billion. According to El Salvador’s Finance Minister Alejandro Zelaya, this was due to general uncertainty in the global financial market and, specifically, the war in Ukraine.

According to Saylor, El Salvador’s bonds, which are based on bitcoin, will be slightly riskier than a loan backed by bitcoins from his company.

He explained that it is a hybrid sovereign debt instrument.

In addition, he said that he was extremely optimistic about the long-term prospects of bitcoin-based bonds, saying so far as to say that it might even make sense for cities like New York to issue debt using Bitcoin.

According to him, the state can issue $2 billion in debt and buy $2 billion in bitcoin. Bitcoin brings in a profit of 50% or more, while debt costs as little as 2%.

Company with lots of cryptocurrencies

Saylor’s actions eventually transformed MicroStrategy into a partially leveraged holding company based on the bitcoin market, with shares closely correlated with the price of the original cryptocurrency.

TDX Launchpad: A Promising Partnership Between IBC Group and TradeDog