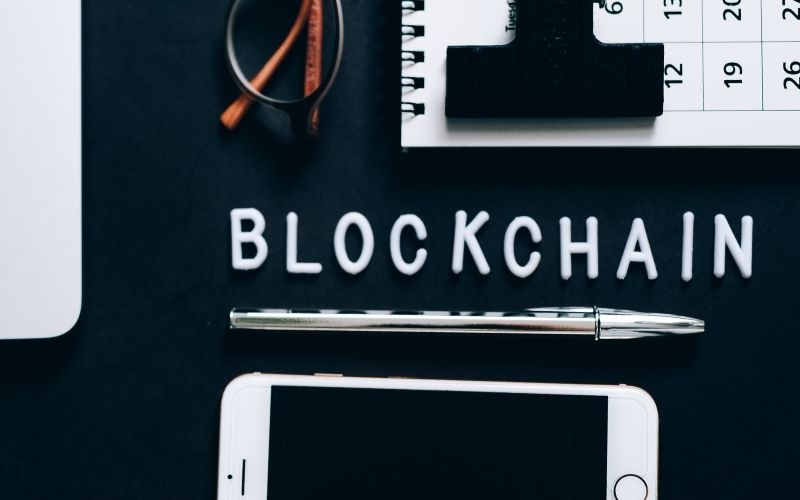 The state of Washington has passed a law to strengthen local adoption of blockchain technology.

The Governor of Washington ordered the creation of the Washington Blockchain Work Group in order to analyze multiple potential applications of blockchain technology. The working group consists of seven government officials, eight representatives of trade associations across the state, who will explore the practical applications of blockchain technology. The findings will be presented to the Governor by December 1, 2023.

Washington state senator Sharon Brown, who proposed the legislation initially, stated that the state is ready for the use of blockchain technology “for the benefit of all Washington residents, employers, and employees.”

She noted that the new law is a first step toward creating an environment that welcomes new business proposals.

The bill was first proposed in the state Senate in 2019 and then vetoed by the governor in April 2020. State lawmakers spent the next nearly two years refining it.

U.S. opens up to blockchain.

In addition to New York, Texas and Wyoming, Washington is one of many U.S. states interested in blockchain technology and cryptocurrencies in general.

On the other hand, New York State is a good place to mine cryptocurrencies in the U.S. Today, 19.9% of bitcoin’s hashrate rate is generated in the state. However, Wyoming has earned a reputation as a forward-thinking regulatory haven for blockchain companies. For example, it is the seat of Kraken, but it also recognizes DAO as a legal entity.

Furthermore, Texas is an important cryptocurrency mining center (14% has in the U.S.), thanks to its cheap electricity and plentiful free land.

U.S. officials intend to punish anyone who assists Russia in circumventing sanctions