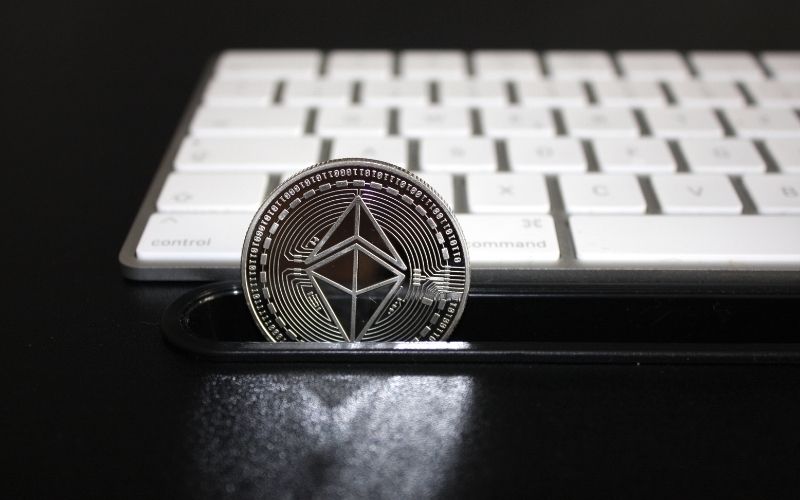 One thing that any cryptocurrency trader should keep in mind is that you are your own bank. A member of the Reddit community discovered it, and he claims that a minor mistake cost him $500,000 due to human error. This circumstance has created a heated debate among the cryptocurrency community.

A post titled “Did I Just Lose Half a Million Dollars by Sending WETH to the WETH Contract Address?” topped the r/ethereum subreddit.

I transferred ETH to the WETH contract and got WETH in return (after Googlegging, I found that this is how the contract works). I believed it worked the same way in retrospect and returned WETH to the contract. I did not receive any ETH. To recover ETH, it appears that you will need to use a frontend. Otherwise, the ETH would be lost permanently.

According to on-chain data, this mistake was made by 265 persons. Despite this, the majority of them only lost minor amounts.

Many individuals of the Ethereum community have claimed that vulnerabilities like this will hinder the network’s development.

Others suggested that the community unite to find a standard solution to the problem. Some have recommended that wallets prevent or warn users against sending money to a specific address.

Due to the decentralised nature of blockchain, there is no mechanism to recover funds in the event of a hack or mistake. Unless the network’s participants opt to reverse the transaction through a hard fork, this is precisely what’s happened during Ethereum’s formative years, following the DAO breach.

The network validators and Ethereum developers chose to restore the blockchain to its previous state before the breach. They could reclaim 55 million dollars in this method, and this concept was even endorsed by Vitalik Buterin, the project’s creator.

This decision has divided the community, so it is unlikely to happen in this case. What’s more, it also split Ethereum, and users who disagreed with the move continued to use Ethereum Classic.

Read Also: Over 300 banks will offer cryptocurrency to their customers in the US