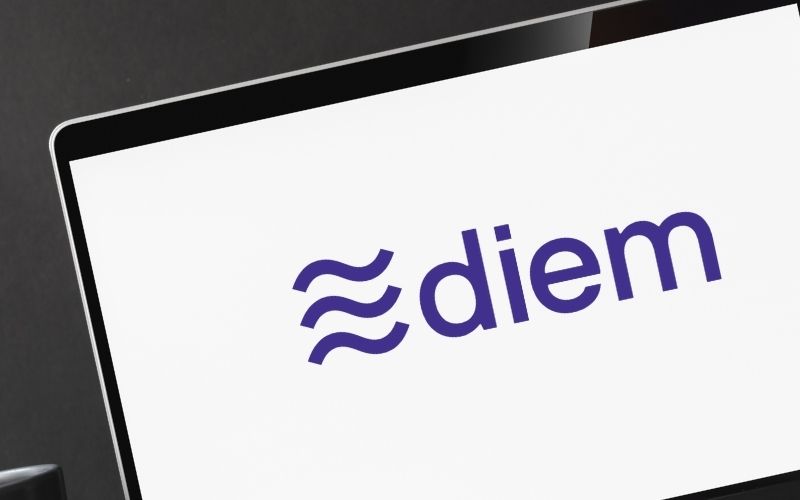 The Diem project, which was backed by Meta (previously Facebook), sold its intellectual property and assets to cryptocurrency bank Silvergate Capital Corporation. The total value of the transaction was USD 182 million. On Monday, January 31, both entities confirmed the information.

Meta’s desire to sell Diem has been discussed for some time. Bloomberg sources indicate that the company has considered selling all assets associated with its stablecoin and is counting on a capital return. According to insiders, Diem was in discussions with investment bankers to find the best strategy for selling his intellectual property and monetizing the project’s value.

“We noticed a need for a regulated and highly scalable stablecoin located in the United States to further facilitate barrier-free money flow,” Silvergate Chief Executive Alan Lane told the media.

Furthermore, he added that Our goal remains to meet this need by introducing stablecoins to the market in 2022, which will enable us to retain the assets obtained today as well as our existing technology.”

It is important to note that Silvergate issued roughly USD 132 million in ordinary shares and an additional USD 50 million in cash in connection with the new investment.

Following the unveiling of the Diem project (Libra) in 2019, officials and politicians from all across the world launched a furious attack on Facebook’s initiative.

Mark Zuckerberg, the CEO of Facebook, and David Marcus, the head of Libra at the time, both testified before the US Financial Services Commission in support of the stablecoin. Politicians claimed that their company had already demonstrated that it could handle its customers’ data irresponsibly.

Senator Sherrod Brown of Ohio asked Marcus during one of the July 2019 hearings, “Do you truly believe people should trust Facebook and entrust it with their hard-earned money?”