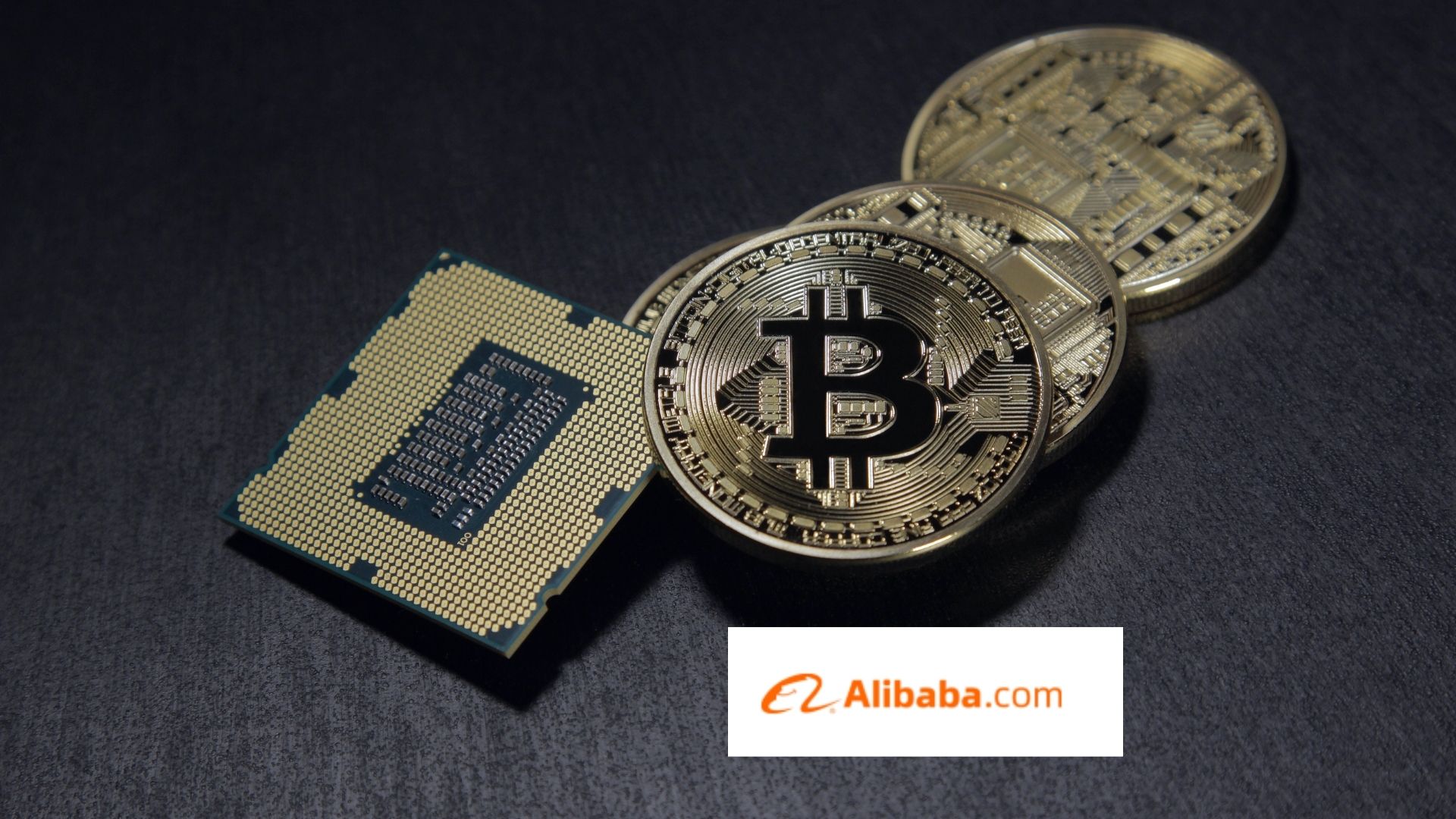 China’s e-commerce behemoth Alibaba stated that selling cryptocurrency mining equipment, such as ASIC miners, would be banned as of October 8.

The company adds in a statement that adjustments to the site’s policies are linked to the country’s recent tightening of prohibitions on the usage of cryptocurrency. Two major Chinese mining pools have already announced the cessation of service to Chinese miners, as well as the Sparkpool pool’s full suspension of operations.

Alibaba will remove all Bitcoin miners from the category of miners and related goods from other categories used to acquire virtual currencies like Bitcoin. Additionally, sellers have the option to delete relevant listed items from their listings at any time.

Sellers who offer miners and related goods on Alibaba.com after October 15, 2021, will be subject to penalties in line with the applicable laws and regulations.

The platform will also penalize members who deliberately evade the rules, place relevant products in other categories, publish illegal information in interactive scenarios such as communication, enquiry, and repeatedly violate regulations.

Alibaba is an excellent example of an online retailer that has successfully expanded its reach to international markets by using technology. Alibaba started as a small company in China and now operates as a global e-commerce behemoth with over 300 million customers and thousands of merchants. Alibaba’s decision to ban cryptocurrency mining equipment has been met by a resounding backlash from the mining community and has made waves around the world.

KuCoin Launches Crypto Black Friday to Give Away 1,000,000 USDT Worth Of Prizes