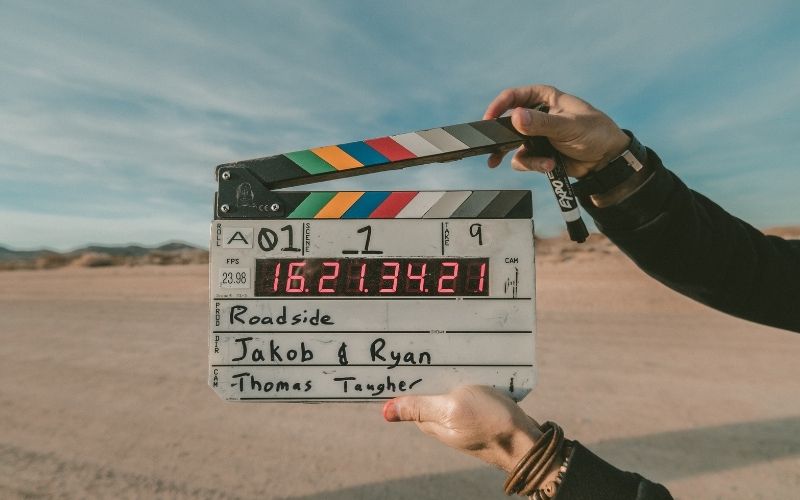 One of the biggest American cinema chains, AMC Theatres, has updated its mobile apps. It will now accept dogecoins, shiba inus, and other cryptocurrency as a new form of payment throughout the United States.

The CEO of AMC Theatres, Adam Aron, promised users on Twitter in January 2022 that he would also accept payments in DOGE and SHIB by March. With little delay, his team delivered on that promise.

According to Aron, AMC Theatres’ mobile apps now accept cryptocurrency payments through integration with BitPay. AMC Theatres has yet to announce which cryptocurrencies are supported. Users in the U.S. can download the latest version of the mobile app to take advantage of this feature.

The AMC Theatres chain consists of multiplex cinemas located in the northern part of the U.S. It is the country’s second largest multiplex, and one of five that did not go bankrupt during the 2001-2002 recession.

In partnership with BitPay, Nium, a Singapore-based cross-border payments company, has just released an API-based solution that allows companies to accept payments in cryptocurrencies. Starting with BTC and ETH.

BitPay converts cryptocurrency payments to US dollars or other fiat currencies the next business day and deposits them into merchants’ accounts.