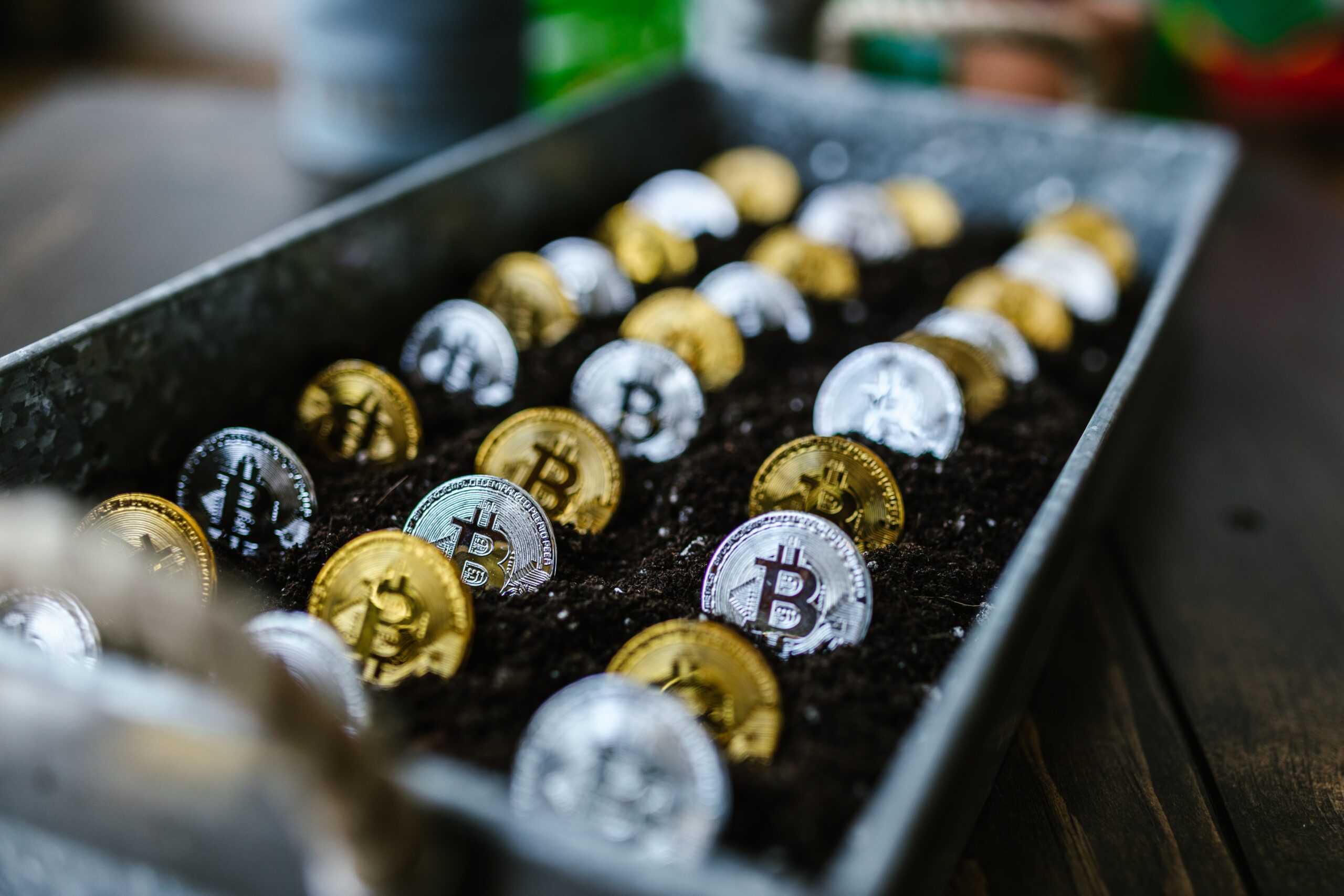 Animoca Brands, a game software and venture capital business, is expected to announce the issuance of further convertible notes on Tuesday, according to a Bloomberg story.

The crypto investment business has secured a $100 million agreement with Singaporean Temasek, according to a report citing sources with knowledge of the situation.

Later, convertible bonds may or may not be converted into stock. When a corporation cannot obtain equity capital or does not want to dilute existing shareholders, it may resort to debt financing.

The investments would be in addition to the $359 million that Animoca obtained in a January funding round that was publicized. In July, it raised an additional $75 million, bringing its total worth to about $6 billion.

Temasek has a policy of not commenting on market rumours, according to a representative who talked with The Block. Prior to publishing, Animoca did not reply to a request for comment.

To date, Animoca Brands has funded over 150 NFT and metaverse-related firms, like OpenSea, and many other firms establishing itself as a dominant player in the cryptocurrency gaming and NFT industries.

The most recent investment of $100 million would increase Animoca Brands’ total fundraising to date to over $600 million. Its affiliate, The Sandbox just raised $93 million on its own.

Temasek has already supported the cryptocurrency trading platform Amber Group and is the creator of Gods Unchained, Immutable.

Singapore might introduce stricter regulations for the retail crypto industry

Province of Mendoza in Argentina to Accept Stablecoins for Tax Payments