Province of Mendoza in Argentina to Accept Stablecoins for Tax Payments 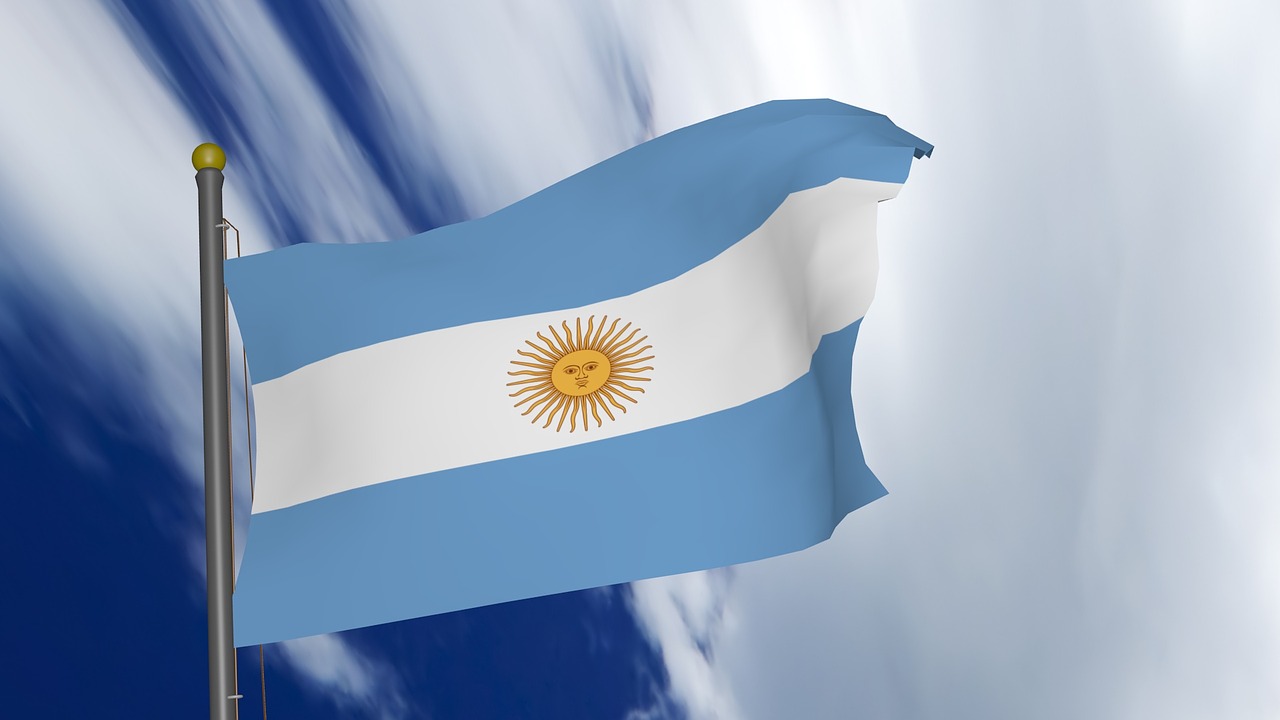 Approximately two million Mendoza residents will be able to pay taxes and fees using stablecoins such as Tether (USDT) and Dai using their cryptocurrency wallets.

A spokesperson said, “This new service is part of the strategic aim of modernization and innovation conducted digitally by the Mendoza Tax Administration so that taxpayers have several options for meeting their tax duties.”

The decision comes four months after the capital city of the nation declared it would take Bitcoin (BTC) for taxes and fees. Buenos Aires began accepting crypto payments on April 27 after the city’s mayor, Horacio Rodriguez Larreta, said that the move was part of the city’s future ambitions.

The mayor said, “The city will not hold cryptocurrency in its public accounts, but via an arrangement with virtual wallets, we will add one more payment option to the ones we now provide in an effort to make things simpler.”

As inflation in Argentina intensifies, the tax office may turn to crypto assets as a means of controlling the roughly 70% year-on-year inflation hitting the peso.

Argentina’s President Alberto Fernandez is open to accepting digital currencies as legal cash. In an interview from the previous year, he said that he lacks a solid understanding of the crypto asset class, therefore he must proceed with caution.

“In my situation, since I am still unaware of it. Some still can not comprehend how this money comes into existence. These concerns are shared by many, which is why the initiative has not been extended, concluded Fernandez.”

Also Read: Animoca Is About To Announce A $100 Million Investment Led By Temasek