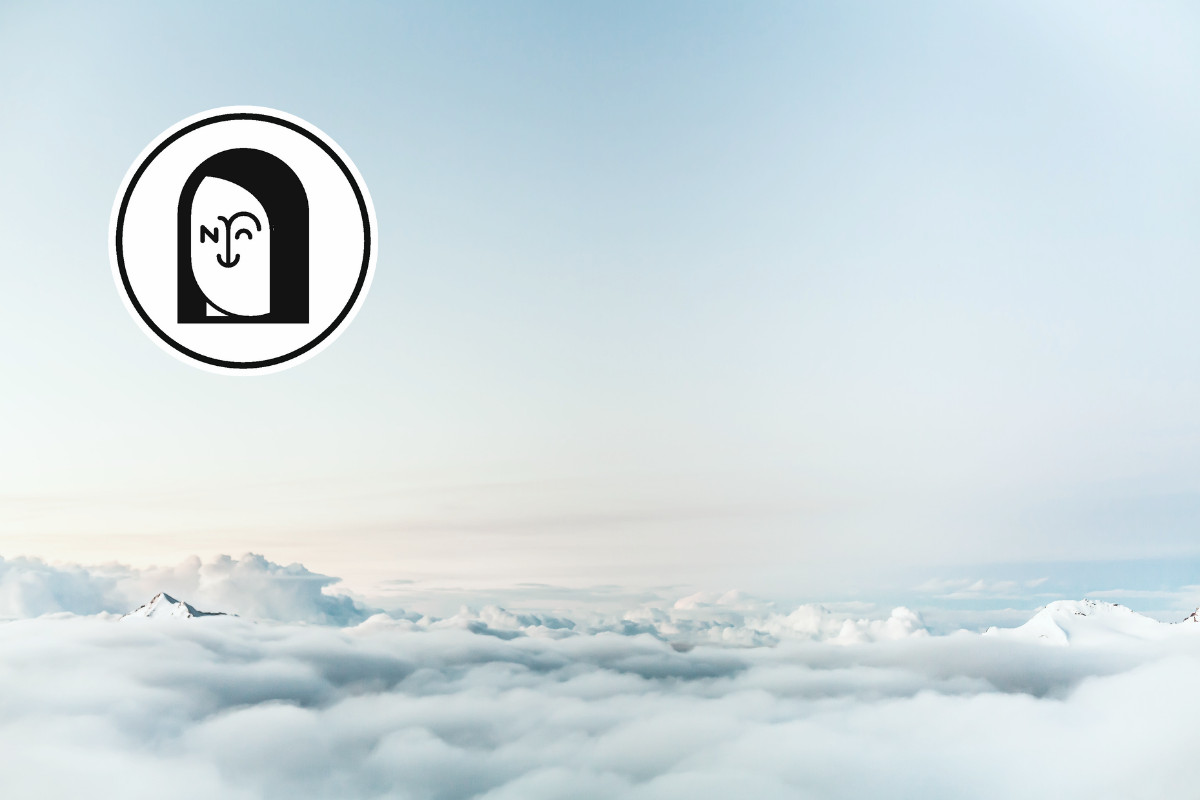 According to previous media reports, the $2.52 million used to repurchase $NFT was derived from the sale of NFT’s of Three Self-Portraits of Andy Warhol, which had previously been sold on the Binance NFT MarketPlace. The artwork was purchased on June 27 by an anonymous buyer at the hammer price of 2.8 million BUSD (approx. $2.8 million), and after deducting a 10％ transaction fee APENFT eventually received 2.52 million BUSD (approx. $2.52 million). After the event, APENFT tweeted that the proceeds would be used entirely for the repurchase and burning of NFT. APENFT then launched a community vote on its website on July 7, and the proposal was passed on July 10.

$NFT, as the sole token issued by APENFT, is the governance token for the APENFT ecosystem. $NFT holders participate in the governance of APENFT by holding $NFT tokens. On May 20, $NFT was first listed on Huobi Prime for trading, registering a record 120x increase on the same day. After that, $NFT was listed on well-known digital currency trading platforms like Poloniex.

APENFT is backed by the underlying technology of top-tier blockchains Ethereum and TRON with support from the world’s largest distributed storage system BitTorrent to deliver the mission of registering world-class artworks as NFTs on the blockchain. Since its founding, APENFT has entered into partnerships with Christie’s, Sotheby’s, and Nifty Gateway, the world’s largest NFT auction houses, as well as Beeple, the well-known NFT artist. The user base of the two top public chains has laid a solid ground for APENFT to expand its market influence.

APENFT was born with the mission to register world-class artworks as NFTs on blockchain. We aim to build a bridge between top-notch artists and blockchain, and to support the growth of native crypto NFT artists. Like how blockchain democratizes finance like never before, APENFT, by turning top artists and art pieces into NFTs, not only upgrades the way artworks are hosted but also transforms them from being elite-exclusive items to something that truly belongs to the people and mirrors their aspirations. APENFT is the art for everyone.