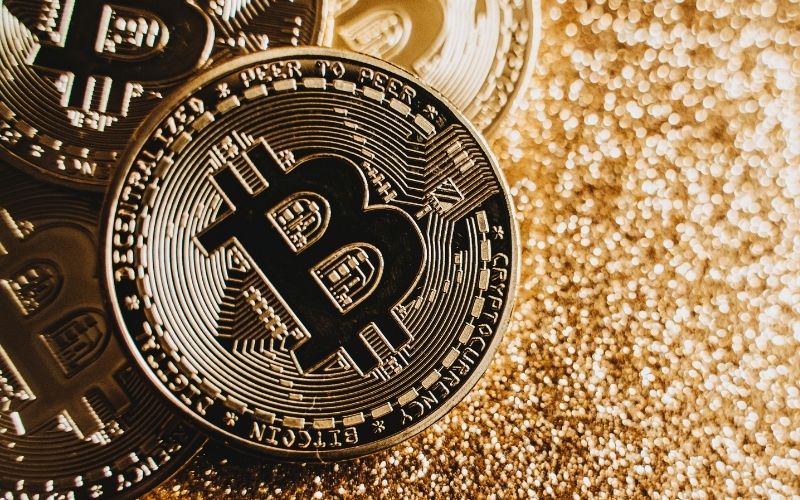 According to reports, the Securities and Exchange Commission (SEC) of the United States has denied an application to establish the bitcoin-based exchange-traded fund ARK and 21Shares.

On Thursday, the SEC said it had turned down the ETF applications from ARK and 21Shares because of technical difficulties. They said that the idea lacked tools to help safeguard investors and the general public from “unfair or manipulative acts and practices.”

The SEC stated that the Cboe BZX exchange, which was scheduled to offer the ETF, did not meet the standards for listing a financial product that complied with the regulations and applicable law.

European exchange-traded product issuer 21Shares filed a BTC ETF listing application with Ark Investment Management in June 2021. Cboe BZX was going to call it ARKB. But the SEC had only 180 days to decide. However, in January 2022, the regulator extended the analysis time until April 2022.

In addition to ProShares, VanEck, and Valkyrie, the SEC has approved investment vehicles linked to bitcoin futures.

The SEC has yet to accept an application for a bitcoin ETF, but it has allowed investment vehicles linked to bitcoin futures, such as ProShares, VanEck, and Valkyrie’s offerings.

With more than $2 billion in assets under management as of October 2021, 21Shares was one of the largest institutional issuers of cryptocurrency products.

Grayscale, another asset manager, began a campaign in February to encourage US investors to submit comments to the Securities and Exchange Commission. These measures would persuade regulators to acknowledge the right to issue BTC ETFs.

Remember that Grayscale stated in October 2021 its intention to convert the “Bitcoin Trust” into a bitcoin-settled exchange-traded fund. In December, the SEC rescheduled its decision on the matter. Then, in February, officials followed suit. According to a February research, up to 95% of respondents backed the change.

Additionally, Grayscale CEO Michael Sonnenshein recently warned the media that his company is planning to sue the United States Securities and Exchange Commission if it continues to refuse to launch a bitcoin ETF.