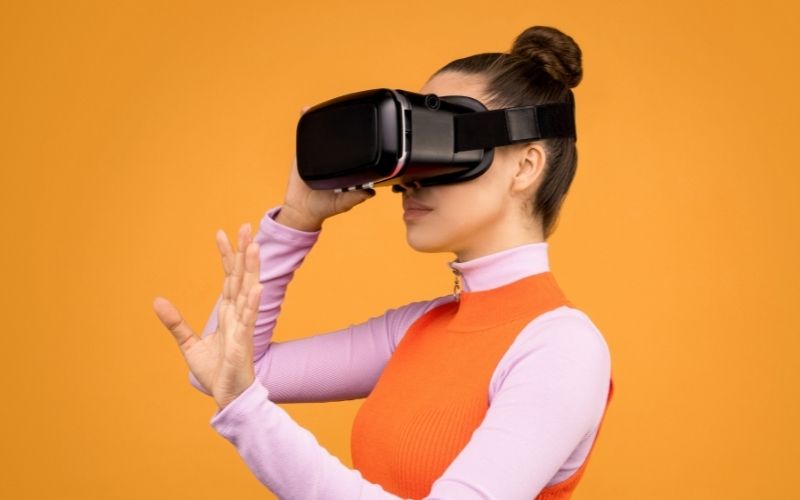 Virtual reality has recently piqued the curiosity of a growing number of businesses. Yum! Brands, which operates Taco Bell, Pizza Hut, and Kentucky Fried Chicken (KFC), has filed many trademark applications for its NFT and metaverse-related products and services, attempting to compete with McDonald’s.

KFC in the metaverse

As reported by lawyer Michael Kondoudis, who tweeted about the topic, these applications were filed with the U.S. Patent and Trademark Office on March 25, 2022. This is a sign that both brands intend to enter the NFT and metverse markets.

According to reports, KFC has applied for trademarks related to virtual food and beverages, NFT, online stores with virtual products, and virtual restaurants.

According to Kondoudis, these trademark applications are in line with the trend shown in the restaurant sector. Many giants such as McDonald’s and Burger King have previously taken this step.

The goal of McDonald’s is to create a “virtual restaurant with real and virtual products.”

Recently, Mark Zuckerberg’s Meta (the former Facebook) announced it would expand its metaverse business in order to deliver a wider range of virtual services.

In the case of KFC, this is not the first step into the digital assets world. Earlier, in the year 2018, they experimented with BTC payments at home. Customers of spicy chicken pieces could pay for them by ordering a special “Bitcoin Box,” which cost 20 Canadian dollars as a promotional offer.

Read Also: Binance and the Grammy Awards have announced a partnership

Binance and the Grammy Awards have announced a partnership