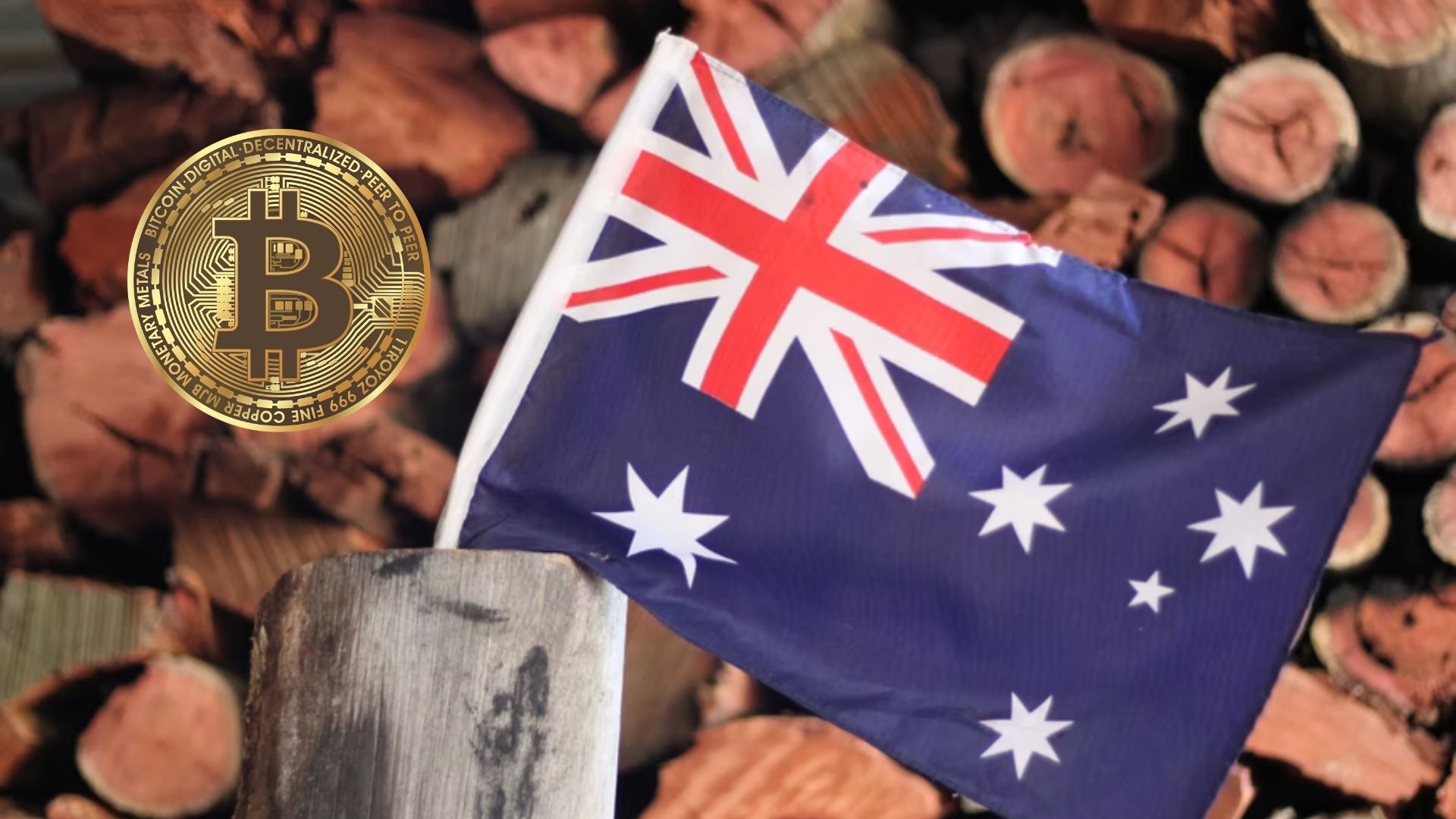 The Reserve Bank of Australia is unusual in that it has not offered use cases for the experimental eAUD program, although it has received several recommendations from the sector.

Since publishing their white paper on August 9, over eighty financial institutions have proposed use cases across a wide range of domains, including e-commerce, offline payments, and government transactions.

It is anticipated that a report on the pilot eAUD program would be published somewhere in the middle of 2023.

Jones also pointed out the liquidity challenges and other problems the banks may face if a CBDC became the preferred source of assets, and he examined the potential risks involved with an Australian CBDC.

He gave the example of Australia, where domestic deposits like savings accounts now account for more than 60% of banks’ total funding: if enough Australians opted for a CBDC instead of the Australian dollar, banks might not have enough money to lend to consumers, which would make it harder for the Reserve Bank of Australia to “transmit” its monetary policy.

Jones adds that bank runs may occur if Aussies choose to keep their money in a “risk-free” CBDC.

Assistant Governor thinks CBDCs might bring several advantages to Australians, including privacy benefits and helping defend monetary sovereignty that may be lost if a stablecoin or foreign CBDC fills a local need.

He further argues that offline transactions have the potential to improve the stability of current payment systems while also reducing transaction costs for consumers.

The speech concluded with Jones assuring Australians that banknotes would be issued “for as long as they put value on them as a public utility.”

Many sceptics of CBDCs worry that they will eventually lead to the elimination of paper currency. This worry is supported by Nigeria’s decision to impose further restrictions on cash withdrawals on December 6 in the wake of the eNaira’s launch.