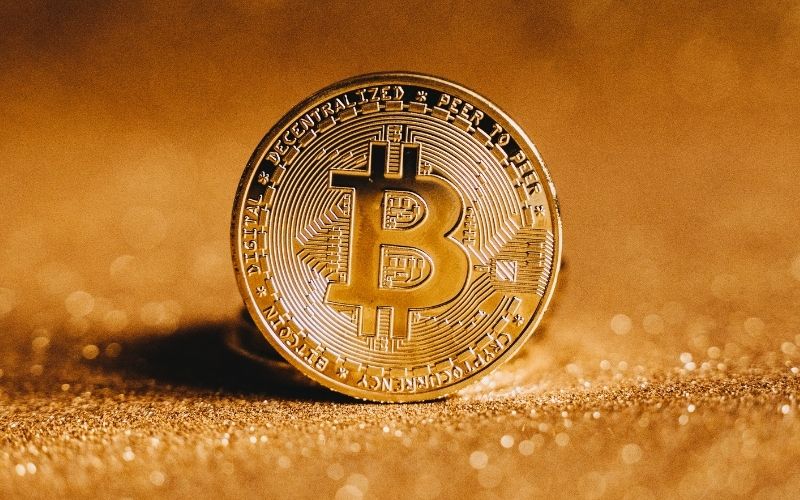 The White House recently signed an executive order on cryptocurrencies. It explains how the digital asset industry can strengthen the United States and its citizens, the importance of risk mitigation, and outlines some of the most important regulatory issues.

Since this regulation has long sparked controversy in the crypto community, the Biden administration has finally released an official statement on the matter. As it turns out, the market reacted very positively to it.

The rise of digital assets provides an excellent opportunity for the United States to increase its leadership in the global financial system and at the technological frontier. Still, it also deals with important issues related to consumer protection, financial stability, national security, and climate change.

As the statement says, “the United States must maintain its technological leadership in this rapidly growing sector by encouraging innovation and mitigating risks to consumers, businesses, the broader financial system, and the environment.”

These six priority areas should be at the forefront of U.S. policy

Besides addressing all of the above issues, the document provides the possibility of exploring the concept of a central bank digital currency (CBDC). It noted that more than 100 countries have already taken measures of this kind, and the US shouldn’t be left out.

CBDC India is likely to debut later this year