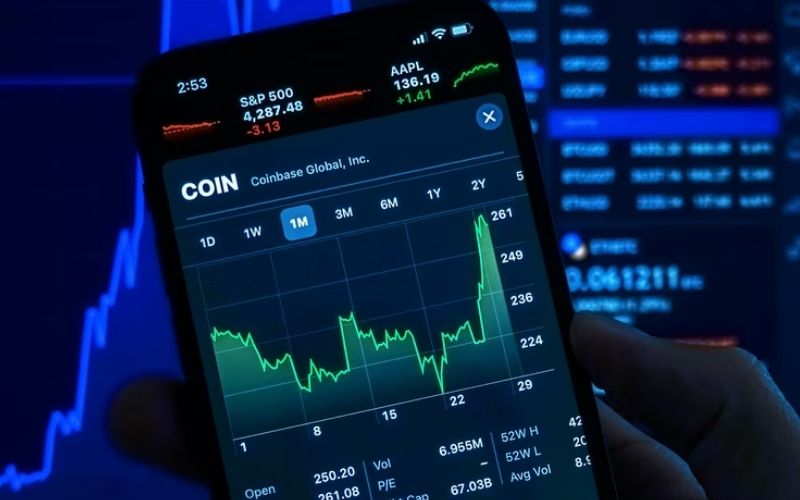 Since the outbreak of the war between Russia and Ukraine two weeks ago, investors have been panicking in almost every sector. Cryptocurrencies have also fallen into the downward trend, but not all. One exception is the Waves token.

Waves to the moon

Wave is a proof-of-stake blockchain that provides a fast infrastructure for decentralized applications (dApps) and smart contracts. Its native WAVES token has seen an incredible 97% gain within the past two weeks – from $11.2 to $24.45 yesterday. Since then, however, there has been a slight correction, and the exchange rate hovers around 22.06 USD today.

In 2017, the Waves token enjoyed great popularity, reaching the top 20 cryptocurrencies by market capitalization. However, after the “cryptocurrency winter,” the token did not regain its former glory. With the emergence of competitors like Solana, Polkadot, or Matic, the token lost its prominence and fell to the 76th position at the beginning of this year. Fortunately, the token has now recovered to 48th place in the global ranking.

There are several factors that may have affected the token rate, but it is unclear what caused this parabolic increase.

Waves 2.0 updates promises to improve accessibility, speed, and security by creating a more practical version of Waves Consensus based on Practical Proof-of-Stake Sharding.

Furthermore, Waves has announced a $150 million fund aimed at spurring the development of applications and protocols running on its blockchain. This fund can help spur interest in the network and use Waves’ native blockchain token. For a long time, the Waves ecosystem hasn’t changed much.

Additionally, Waves founder Sasha Ivanov is Ukrainian. Following one of his tweets, in which he reminded the community of his ethnicity, the price of the token grew dramatically.

Robert Kiyosaki warns against the governmental takeover of cryptocurrencies