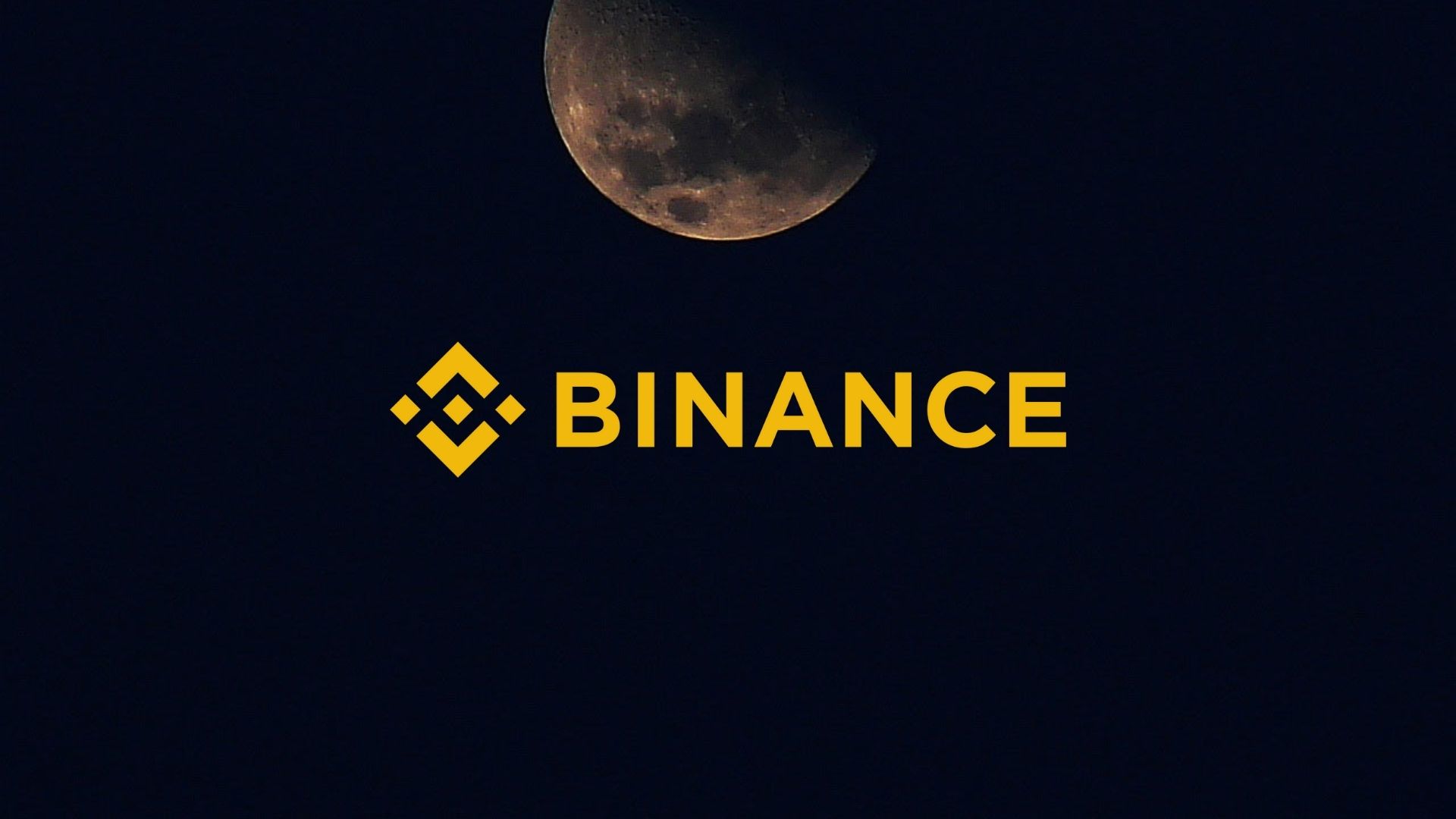 CZ describes his personal and professional background in China, as well as why it is incorrect to classify Binance as a Chinese-controlled company.

He maintained that Binance is not a Chinese corporation and that rumours of a Chinese employee actually overseeing the company are false.

CZ described his own background with China in his Thursday remarks. He said he moved to Canada in early 1989. “It permanently altered my life and offered up many opportunities for me,” he wrote.

A Chinese native, Guanying Chen was one of the individuals that worked for the CEO at his first firm Bijie Tech, according to the CEO. CZ identified her as the company’s legal agent at the time because of China’s restrictions on foreigners like himself.

The executive stated, “Because her name appears on early Bijie Tech records, Binance’s critics have seized the chance to promote the conspiracy notion that Guangying was the hidden owner of Bijie Tech and potentially even Binance.”

Numerous recent news stories, including one published on Monday by Fortune magazine, have implied that Binance has a strong connection to China owing to its beginnings. Due to the fact that Binance is “headed by Chinese nationals,” the earlier article stated that it may need to be banned in India, similar to how TikTok was banned.