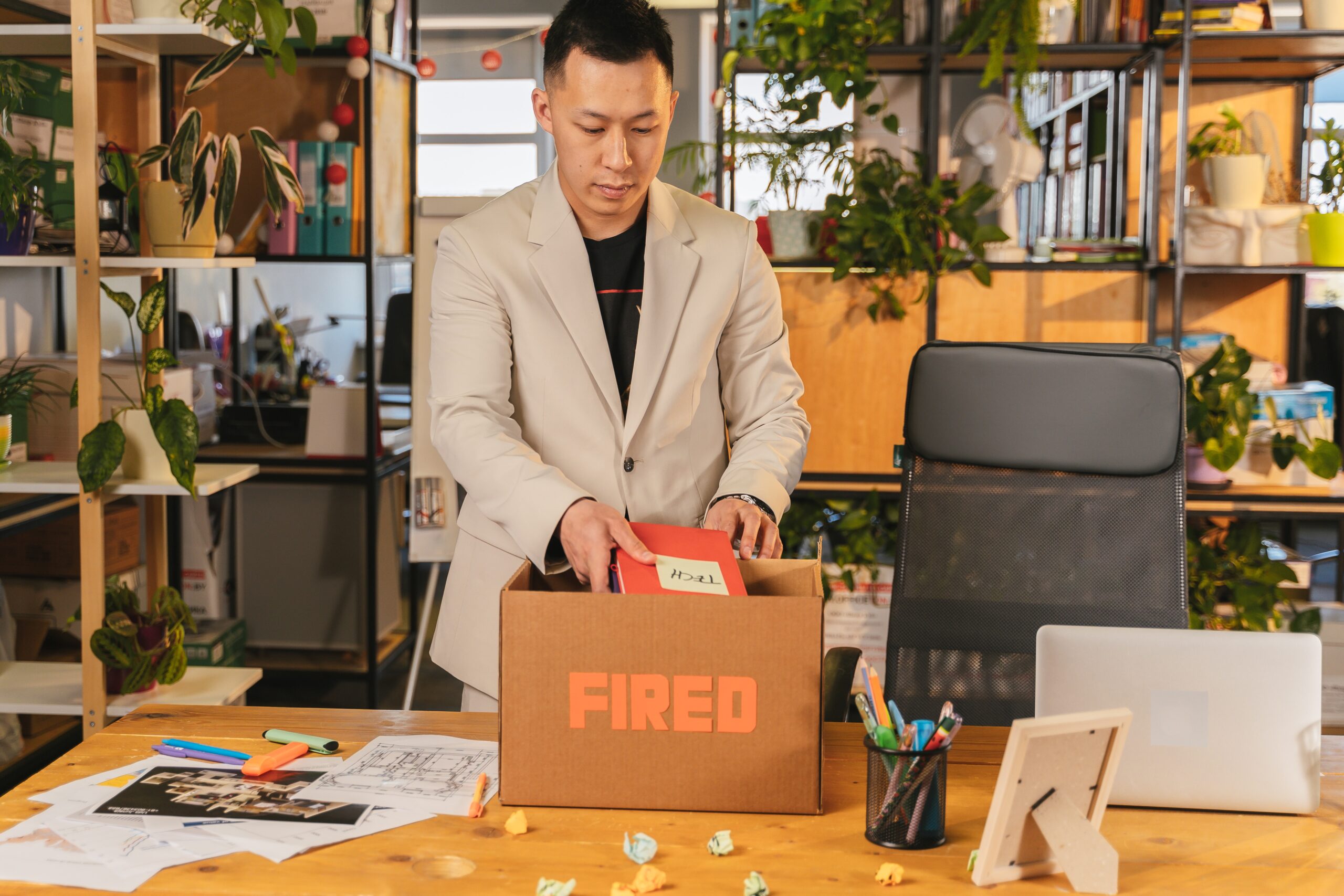 As a result of falling short of its financial goals, the firm said it would disband its Web3 division in order to create room for reorganization.

CEO Evan Speigel of Snap Inc revealed in a message on Friday that the business has taken the painful choice to decrease its employment by around 20%.

According to the message, this wave of layoffs follows poor revenue growth, a decline in stock values, and a general failure to meet financial goals. Speigel shared:

Our ability to see revenue trends in the future is still restricted, and our current year-over-year QTD increased revenue of 8% is much lower than what we had anticipated earlier this year.

Snap Inc. will now begin the process of restructuring in an effort to assure the company’s success in a very competitive market dominated by Instagram and TikTok. As part of the company’s reorganization, the whole Web3 staff has been eliminated. Web3 team lead at Snap Jake Sheinman tweeted his resignation on Wednesday.

As a consequence of the firm reorganization, the decision was taken to disband our web 3 team. According to CEO Speigel, The change is part of an attempt to concentrate on three strategic priorities: community expansion, revenue growth, and augmented reality (AR). Projects that do not correspond with these categories will be terminated or have their budgets drastically reduced.

Snap now looks less committed to the developing Web3 and Metaverse market than its rivals, such as Meta. Despite widespread agreement among IT pioneers that Web3 will bring in the next generation of the internet, Snap shows no signs of seeking a niche for itself in the new blockchain sector.

Increasing borrowing rates in an inflationary market have forced several firms to reduce their workforces, including Coinbase, LinkedIn, Meta, Apple, Google, and Netflix, all of which have followed Snap’s lead and laid off employees.