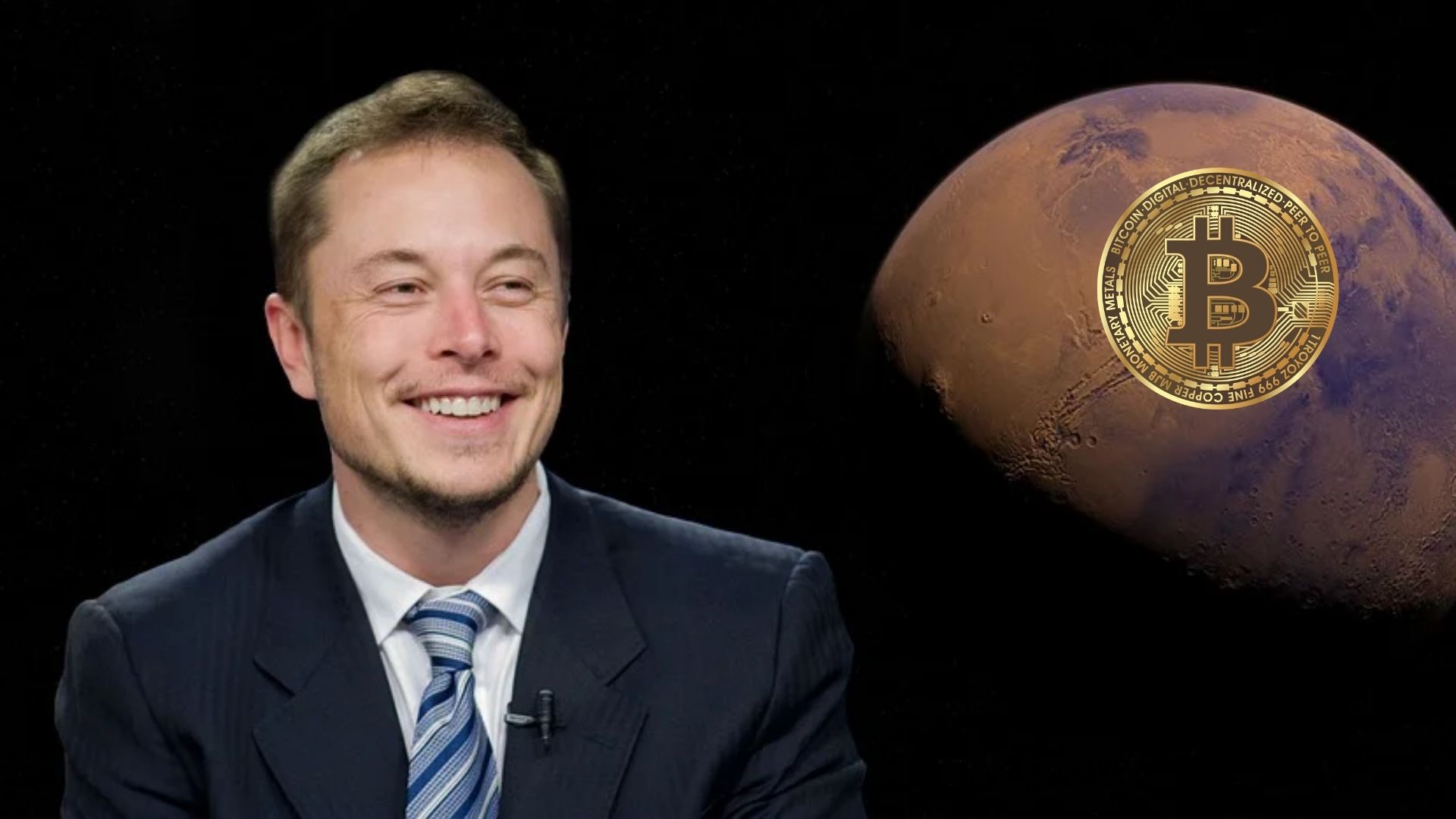 Changpeng Zhao, often known as “CZ,” the founder and CEO of Binance, the world’s biggest cryptocurrency exchange by transaction volume, has stated that he is eager to assist Elon Musk in bringing Twitter into Web3.

CZ remarked on October 31 on CNBC’s Squawk Box that there are several grounds to approve the agreement in which Binance invested $500 million in Musk’s acquisition of Twitter. During the interview, the CEO of Binance said that Twitter is a worldwide forum for free expression with a strong entrepreneurial spirit; he also stated that he uses Twitter “quite extensively.”

CZ also highlighted that he wants crypto to have a seat at the table when it comes to concerns of free speech and that the exchange can help Twitter embrace crypto as a payment method for things like subscriptions.

This may be done extremely quickly and internationally by utilizing cryptocurrency as a payment method.

Elon Musk, CEO of Tesla (NASDAQ: TSLA), is well-known to be enthusiastic about the cryptocurrency industry, thus Binance’s backing should not come as a surprise.

Elon Musk posted the crypto-related tweets that received the most retweets and the greatest amount of interactions over the previous two years.

Previously, Musk’s tweets referencing Dogecoin caused the price of the decentralised finance (DeFi) token to skyrocket, and as the Twitter acquisition loomed, Dogecoin rose by 115% in a week to recapture its 5-month high.