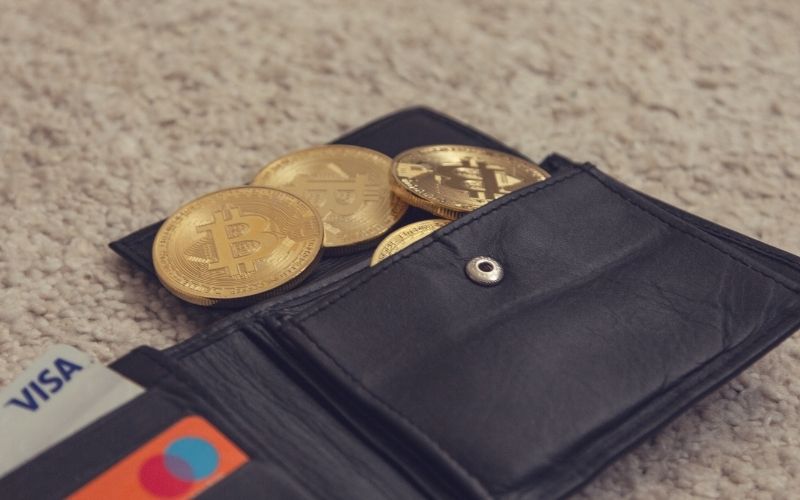 One of the largest asset managers in the world, Apollo Global Management Inc., which oversees $515 billion in assets has begun holding bitcoin on behalf of its customers via a partnership with the digital asset platform Anchorage Digital.

Bitcoin (BTC), the leading digital currency is down more than 50% since the beginning of 2022 as investors become more worried about macroeconomic concerns such as growing inflation, interest rate rises, and foreign exchange rates, Reuters reported on October 31.

Apollo said that it has been working with Anchorage since the company began looking into how to best secure its clients’ crypto holdings in the middle of last year. The Series D funding round for Anchorage, in which Apollo participated, closed in December of 2021.

Apollo’s digital assets COO Adam Eling said: We are excited to work with Anchorage to ensure the security of client funds while we investigate novel methods to use blockchain technology in all aspects of Apollo’s operations.

On the other hand, Diogo Mónica, president of Anchorage Digital, a cryptocurrency corporation with a national trust bank licence from the Office of the Comptroller of the Currency has made the statement:

Mónica noted that talks are underway in Anchorage about expanding Anchorage Digital’s partnership with Apollo.

Former JPMorgan Chase (NYSE: JPM) executive Christine Moy joined Apollo in April. She will oversee the company’s digital asset strategy and have a major hand in how the business allocates resources to emerging technologies like blockchain, cryptocurrencies, and Web3.

Vitalik Buterin describes the kind of DeFi regulation he desires