Binance Intends To Launch Its Own IPO Within 3 Years 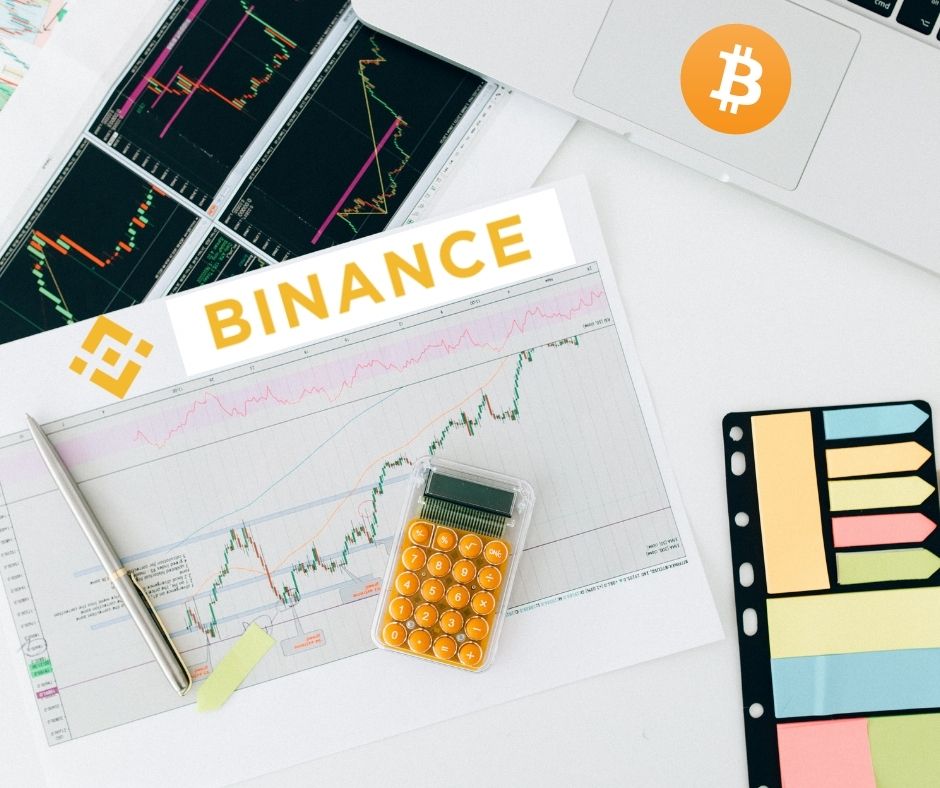 Binance, the world’s largest cryptocurrency exchange, plans to organize its initial public offering(IPO) within three years. The company plans to form a separate holding company to handle all of Binance’s operations.

The cryptocurrency exchange Binance is planning to launch its initial public offering within the next three years. Founder and CEO of Binance, Changpeng Zhao, made this revelation during the recent interview with The Information.

Mr. Changpeng Zhao has stated that Binance U.S. branch may follow in the footsteps of Coinbase and conduct an initial public offering (IPO) within the next 36 months.

Binance.US just do what Coinbase did.

Changpeng Zhao also revealed during the interview that Binance.US is close to starting a large private round of fundraising, which should happen over the coming months.

However, Binance does not disclose any more information yet, but they have been working closely with trusted advisors from different industries to offer potential solutions. These advisors include lawyers, accountants, and bankers from both inside and outside of the USA.

Coinbase, one of the leading cryptocurrency trading company in the world, recently made history by becoming the first large company in the digital asset trading industry to put its stock into public ownership. When the company went public in mid-April, their stocks were listed on the NYSE and went to a price of approximately $4. After that, it fell and is currently around $2.65 USD.

Also Read: Cryptocurrencies Will Be Vital In The Afghan War, Charles Hoskinson Says

The new bitcoin law has disappointed 70% of Salvadorans