Cryptocurrencies will be vital in the Afghan war, Charles Hoskinson says 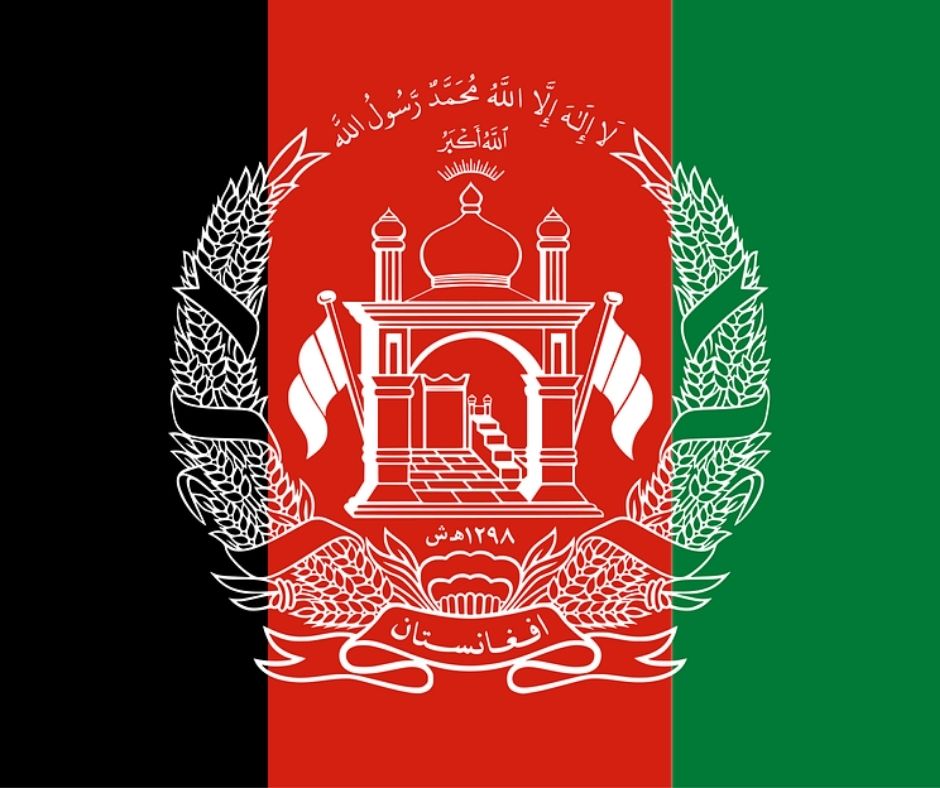 The founder of Cardano, Charles Hoskinson, had a positive outlook on digital assets and hoped that they could play an important role in Afghanistan.

The founder of Cardano, Charles Hoskinson, has been a vocal advocate for digital assets and blockchain technology. Hoskinson believes that these two have the potential to transform the world in a way that would be unrecognizable from today.

On Wednesday, Charles Hoskinson told CNBC that “cryptocurrencies will play a more significant role in Afghanistan’s war for and against Taliban forces. Hoskinson stated that:

In Afghanistan, the digital lives of Afghans are now under surveillance, and the government has scrutinized the last two decades. Persecution, imprisonment, and even death are now possible consequences if you express your views in a way that does not align with their regressive viewpoints.

He Also Added that Cryptocurrency will continue to affect the world in many ways in the future. One of these ways can help individuals avoid tracking personal expenses or taking over estates.

Afghanistan is a country that is constantly going through financial difficulties due to its unstable economy. The Taliban has established a stronghold in the country and cause many Afghans to migrate from the country.

However, To support people in Afghanistan, cryptocurrency has been a primary method of payment. Some organizations have used cryptocurrency to raise funds from sponsors and donors anonymously while also providing various humanitarian services.