Binance is under scrutiny by the SEC 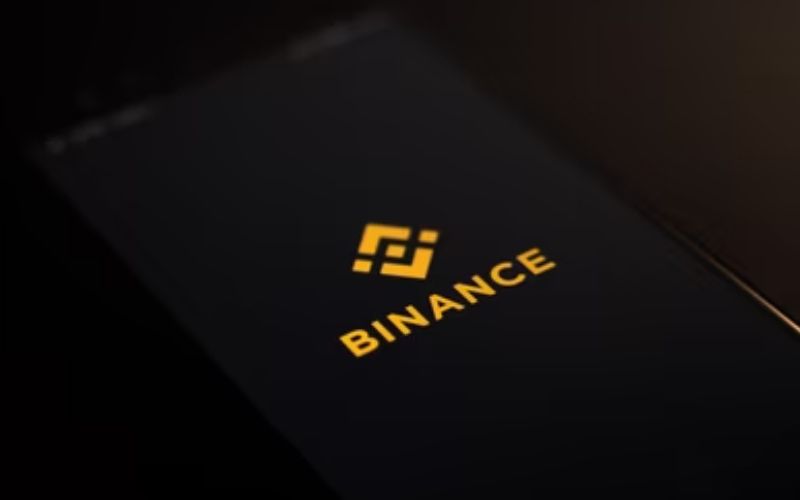 The Binance exchange was launched in 2017 and created a native token, BNB. This project was funded through an Initial Coin Offering (ICO). Coins were distributed to the ICO participants, business angels, and the main team members.

Binance sold its BNB Tkoens for 15 cents during the public sale, which raised $15 million. The funds were used to upgrade the platform.

Bloomberg reports that the Commission is now investigating whether Binance should have registered BNB as a security and whether the ICO is an illegal form of selling such an unregistered security. The token is one of the most popular in the world, and at the time of writing this Article 1, it is valued at about $281 and is ranked fifth by market capitalization.

According to media reports, there are similarities between this case and Ripple.

The latter is about whether Ripple sold unlicensed securities in the form of an XRP token. This is a existential threat not only to the company, but to the entire cryptocurrency industry. If the judge decides that XRP is a security, Ripple is likely to fail. The verdict may also be used to harm ICOs, and other fundraising methods.

Preston Byrne, a cryptocurrency lawyer at Anderson Kill, believes Ripple is having difficulties passing that test.

Read Also: The Chainlink network has integrated with Solana