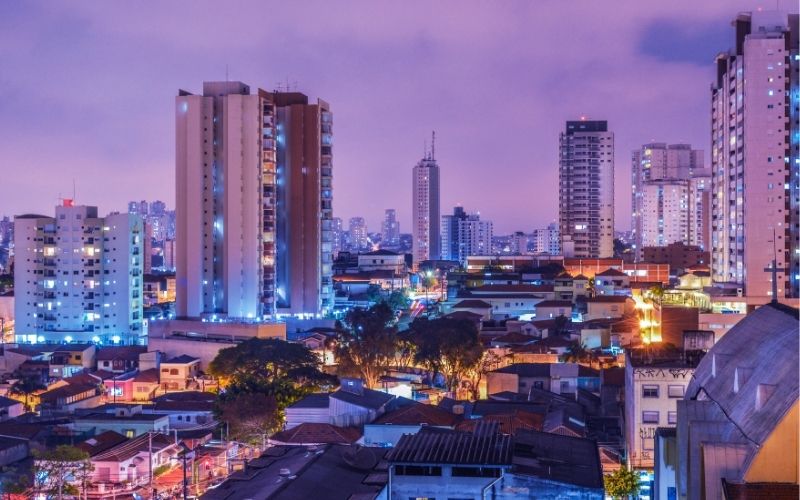 Binance, the leading cryptocurrency exchange, is expanding in Brazil. The company will acquire a regulated securities brokerage firm in the country. This is about Sima Paul Investimentos, which offers investment options for customers, including funds and stocks.

According to a statement from the exchange, it has agreed to acquire Brazilian brokerage firm Sim;paul Investimentos upon meeting certain requirements and obtaining regulatory approval, which includes the Bank of Brazil.

In a press release, Binance said that it aims to develop the cryptocurrency market and blockchain ecosystem in Brazil. CEO Changpeng Zhao commented on the plans:

Cryptocurrencies can change and simplify people’s lives in fast-growing markets like Brazil, which is why we believe Binance – with local authorities – can significantly contribute to Brazil’s ecosystem and community development.

Simon Investimentos planned to increase the value of its investments in 2021. In January, however, the company sold its investment portfolio to Guide Investimentos. She also sold her technical team to Warren, another brokerage company in the country.

As Binance’s expansion policy was announced earlier this month, its latest move also reflects Binance’s expansion strategy. In an interview with the Financial Times, Zhao explained that the company would invest in traditional markets and sectors in order to grow its business in the future. Zhao stated:

As we explore the world of cryptocurrencies, we wish to identify and invest in one or two goals in each sector of the economy.

Binance also invests in sectors such as publishing and media. In February, the exchange announced a $200 million investment in Forbes, a global media company. As part of its Web3 strategy, the investment will strengthen the company’s digital offerings.

Furthermore, Binance has previously acquired CoinMarketCap, the most popular website with information on the cryptocurrency market (you will find on it the current prices and capitalization of digital currencies).