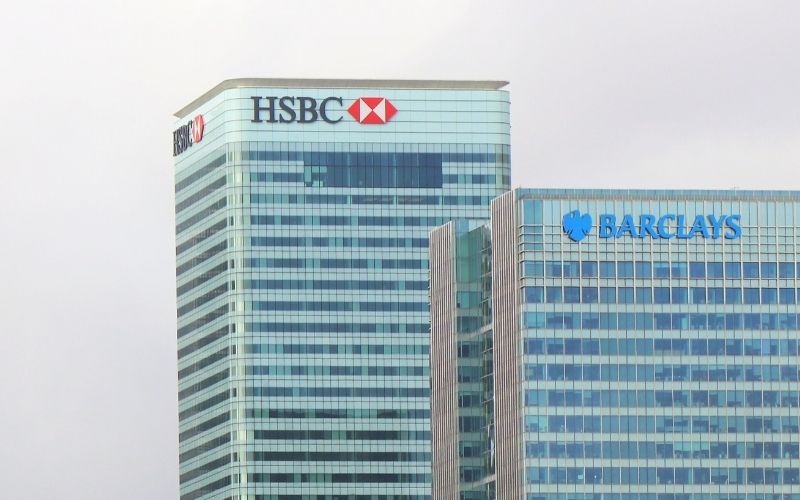 HSBC is a British financial institution that had not given much attention to cryptocurrency until recently. However, it seems that she has changed her mind. He now intends to enter the metaverse through The Sandbox.

HSBC in the digital universe

Animoca Brands, a subsidiary of the banking giant, announced the new partnership will allow virtual communities around the world to connect with global financial service providers and sports communities in The Sandbox metaverse.

As part of the deal, HSBC will purchase LAND tokens, which will be used to connect with sports, esports, and gaming enthusiasts.” HSBC’s Asia-Pacific Marketing Director addressed the issue:

Metaverses are how people can experience Web3, the next generation of the internet. By partnering with The Sandbox, we can create innovative brand experiences for new and existing customers. Metaverses use immersive technologies such as augmented reality, virtual reality, and augmented reality.

Sandbox is one of the pioneers of metaverse adaptation in the crypto space. The virtual world has formed a number of interesting partnerships over the past few months, including one with the K-Pop agency – Cube, which took place two weeks ago.

HSBC has historically been quite negative about crypto. In January of last year, the organization blocked British residents from transferring funds from exchanges to bank accounts.

Noel Quinn, the bank’s CEO, said a few months later that the institution was “not interested in bitcoins.”

Nevertheless, at the end of 2021, the bank participated in a $200 million Consensys funding round and partnered with Wells Fargo to use blockchain to settle forex transactions.