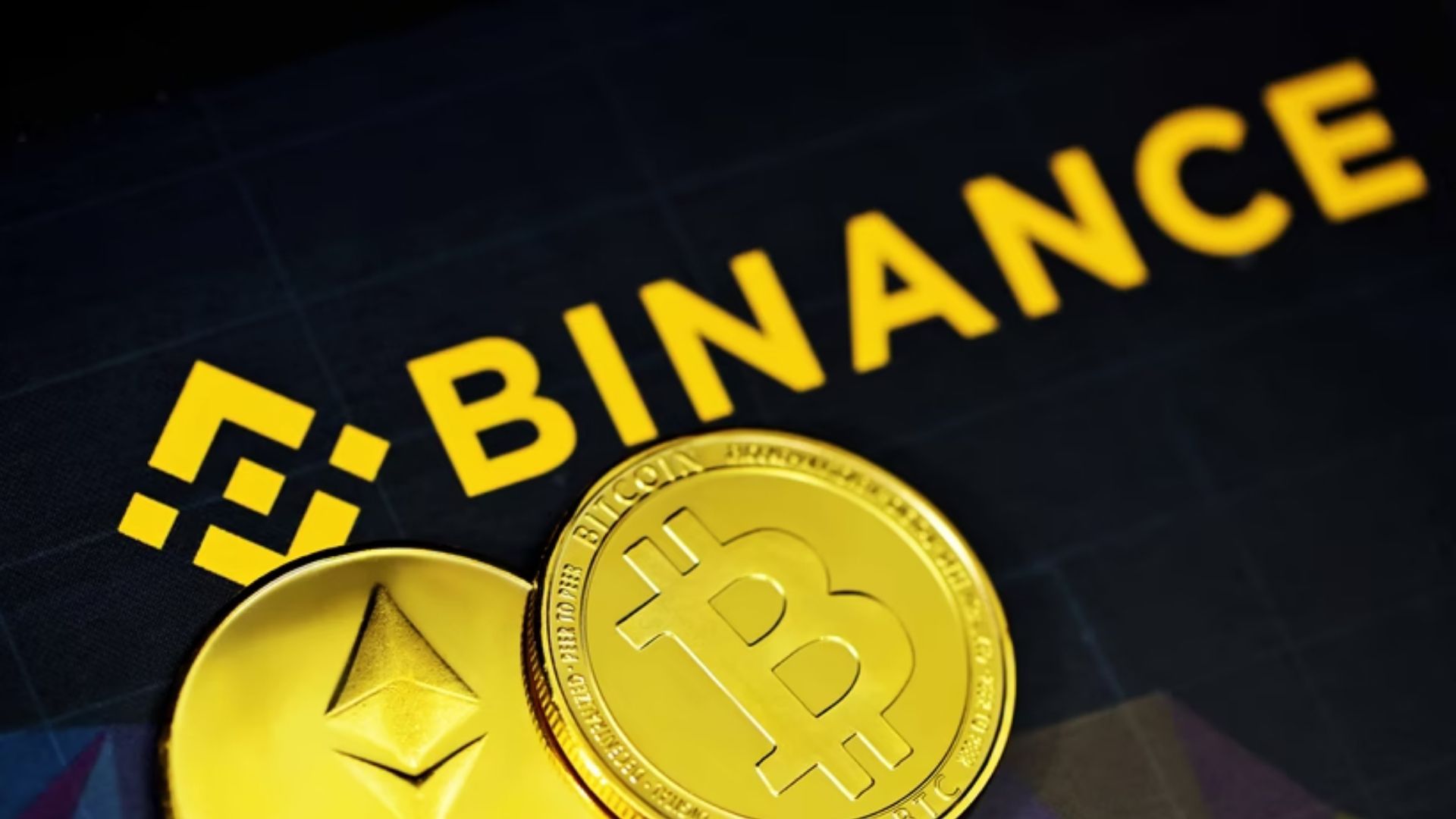 Caroline Ellison, chief executive officer of Alameda Research said on Sunday that leaked information concerning the company’s financial sheet only conveys half of the picture.

On November 2, CoinDesk reported that a leaked Alameda balance sheet claimed $3.66 billion in “unlocked FTT,” indicating the token of crypto exchange FTX, and $2.16 billion worth of “FTT collateral.”

The leaked bank sheet and FTT holdings provided more evidence of the strong relationship between the two firms.

Due to recent discoveries, Binance CEO Changpeng “CZ” Zhao subsequently said that the company will begin selling up its FTT holdings.

Although Zhao could not specify how much FTT was involved, he did say that Binance had received around $2.1 billion worth of BUSD and FTT “as part of Binance’s withdrawal from FTX equity last year.” Ellison reacted by proposing to acquire Binance’s FTT holdings at a price of $22 per token.

Sam Bankman-Fried, chief executive officer of FTX, also commented on CZ’s post: “I wish the best for everyone advancing the business. I have the utmost respect for what you’ve done to develop the industry as it exists now, regardless of whether they return or if we utilize the same tactics.” Sunday’s public statements caused the price of FTT to fluctuate, according to TradingView data.

Also Read: MicroStrategy Might Have Earned 108% More By Investing In Ethereum Instead Of Bitcoin As Per The Report