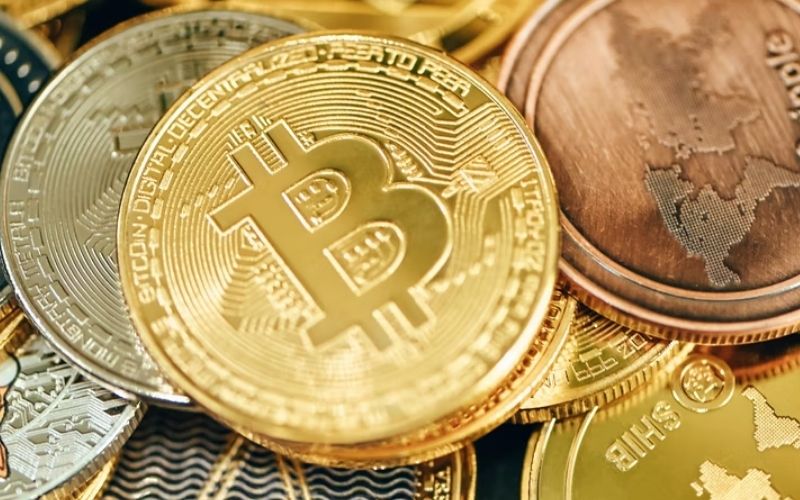 Bitcoin accumulation has grown steadily over recent weeks and months, with the number of so-called accumulation portfolios even reaching a new all-time high at the end of February.

However, when looking at the on-chain accumulation chart for bitcoin, it is clear that there is a substantial gap between hodlers who hold less than 1 BTC (small fish) and those who have between 1,000 and 10,000 BTC (whales).

Based on the latest data from Ecoinmetrics, it is notable that since October 2020, the number of smaller hodlers has increased significantly. In response, whales are grinding.

Bitcoin may struggle to maintain an upward trend without such a discrepancy and whale accumulation, according to the platform.

According to Glassnode’s CEO, however, this increase was caused by one of WBTC’s important trustees, who generated new addresses and poured their reserves into them, rather than by whale accumulation, which is widely considered a bullish signal.

Bitcoin transfers will be more private with Teleport