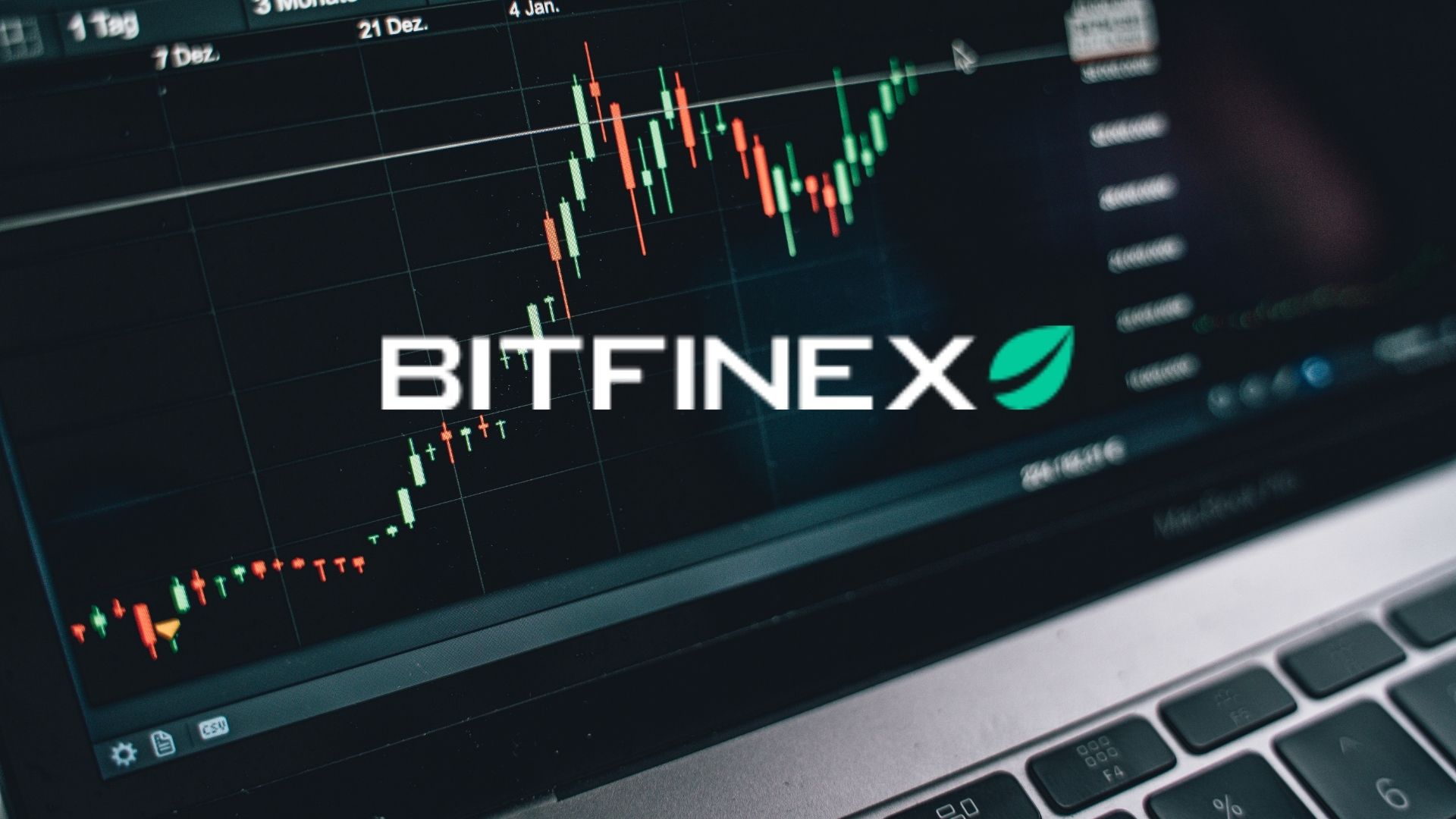 Bitfinex, a cryptocurrency exchange based in Hong Kong, has advised Ontario-based users to close their accounts before March 1.

The Ontario Securities Commission is a provincial government organisation in Canada that regulates the securities industry in the province. All marketplaces and intermediaries, including cryptocurrency exchanges, are subject to its regulation. Since March 2018, the regulator has pursued these crypto exchanges via judicial measures.

Bitfinex said on Friday that accounts for Ontario-based clients with no funds on the platform would be closed immediately. It is also intended to limit access to individuals without open positions in the exchange’s peer-to-peer financing market or open margin positions.

On March 1, Bitfinex will stop providing services to its roughly 15 million Ontario residents, including Toronto and Ottawa. Customers has advised to withdraw funds before the effective date.

Several crypto exchanges operating in the region, including OKEx, Bybit, KuCoin, and Polo Digital Assets, have been shut down due to actions taken by the Ontario Securities Commission (OSC).

According to sources, Binance was not authorised “to provide trading in derivatives or securities to people or firms situated in the province” by the Ontario Securities Commission (OSC) in December. On the other hand, the cryptocurrency exchange had previously said that it would be allowed to continue operating in the area. Binance later clarified that there had been a misunderstanding.

Identity is Fundamental , Credit is the Pass