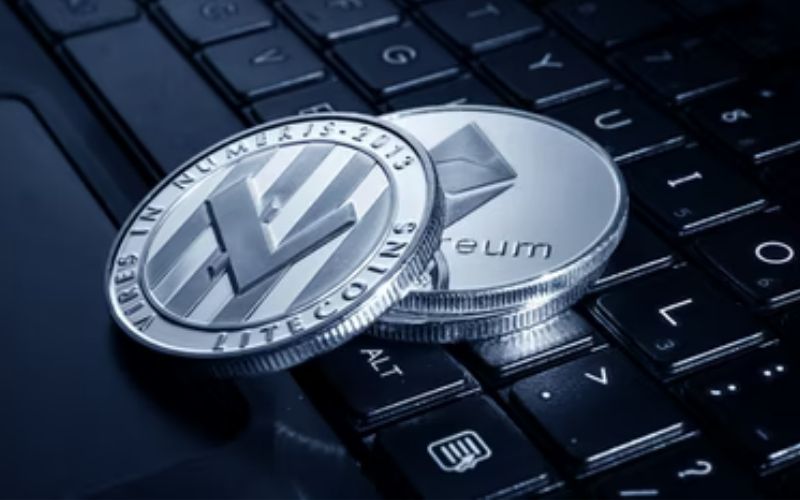 Bithumb has announced that it will block all withdrawals to unverified wallets.

Bithumb stated on Monday that it would be the second of the country’s four major platforms to prohibit withdrawals to unconfirmed wallets. Coinone implemented a policy similar to this toward the end of the month. Upbit and Korbit are the other two exchanges that have yet to enact such strict guidelines.

According to Bithumb, users can only register their own private wallets. Unfortunately, for this, they have to pass additional KYC verification. It is worth noting that it will still be possible to withdraw to centralized exchanges with a rigorous KYC process, such as Binance, Kraken, etc.

Money Today reports that the exchange was compelled to alter its policy following pressure from its partner bank, Nonghyup Bank. The platform was required to uphold the Travel Rule’s criteria. The FATF devised the Travel Rule, enabling financial institutions to identify both the senders and recipients of cross-border transfers.

There must be a local bank partner for any South Korean exchange that trades in Korean won (KRW). Bank accounts are given to its users based on real-world data. Having a partner bank can have a big impact on how an exchange runs, like how Nonghyup and Bithumb work with Coinone. A bank account with authenticated data assures that the individual withdrawing fiat from the exchange is the same individual who trades on the platform.

The withdrawal policy of the Upbit and Korbit exchanges has not changed thus far. They must, however, comply by the deadline of March 25.

Read Also: Meta is looking to sell its Diem project