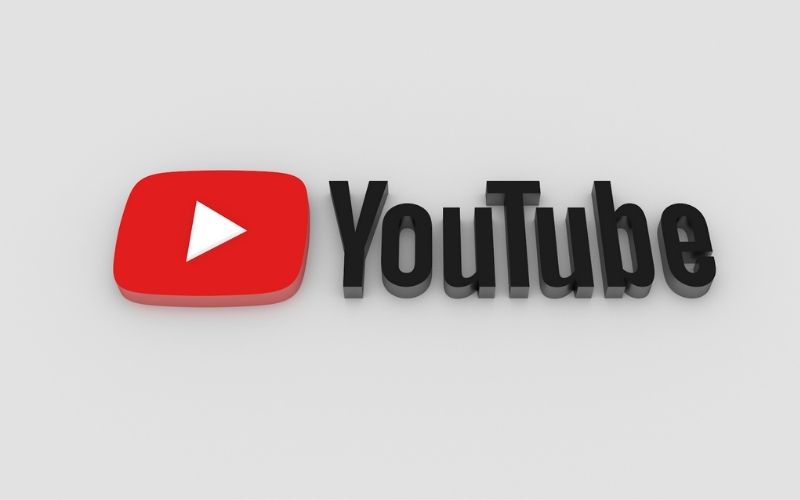 The NFT sector, which stands for “non-fungible token,” was a massive boom in 2021. This sector consists of things that are unique and cannot be changed or duplicated. These tokens have many different uses, such as digital collectibles, virtual assets, and more.

On the other hand, Google had steered clear of the issue thus far. Now it has been revealed that the firm became interested in the NFT via its video platform, YouTube.

According to a Bloomberg story published on Tuesday, YouTube CEO Susan Wojcicki claimed in her annual letter to creators that the company is exploring methods to assist them to benefit from non-fungible tokens (NFTs). We can read the following in his fragment:

We are continually improving the YouTube ecosystem to enable creators to take advantage of new technologies, such as NFT. Simultaneously, we continue to strengthen and enhance both creators’ and fans’ experiences.

Wojcicki did not give too many details. Yet, she quickly pointed out that Web3 was the “source of inspiration” for her company. NFT and decentralized autonomous organizations (DAOs), according to her, “would provide more opportunities for creators and fans to connect” in 2021.

Youtube is not the only social media network that is worked with the NFT industry. Twitter has added a feature that allows users to officially verify that NFT is being used as a profile image. Only Twitter Blue subscribers have access to the feature, which was introduced on January 20. Official NFTs will have a hexagonal border rather than the round one seen on standard profile images.

Additionally, Facebook and Instagram are developing features that will allow users to create and sell NFT. They will also be able to put NFT on their accounts and eventually mint digital collectibles. Meta intends to build its own NFT market as well. Sources say that this idea may change because the project is still in its early stages.