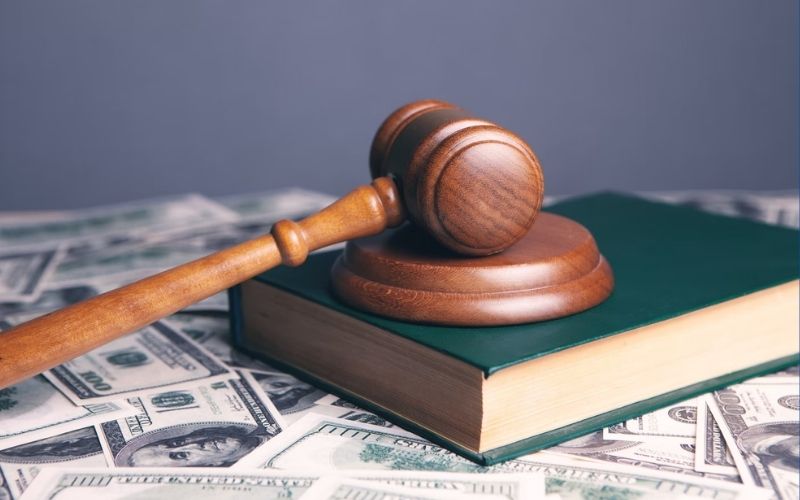 BitMEX founders Arthur Hayes and Benjamin Delo will have to pay a large fine for violating the Bank Secrecy Act and dealing with something the Justice Department calls a “money laundering platform.”

Following a lengthy lawsuit with the U.S. Department of Justice (DOJ), the founders of cryptocurrency exchange BitMEX pleaded guilty to violating the Banking Secrecy Act.

Hayes and Delo admitted that they “deliberately failed to implement and maintain an anti-money laundering program” on their cryptocurrency and futures exchange BitMEX.

Founded in Seychelles, BitMEX offers cryptocurrency futures, derivatives, and margin transactions up to 100x. The exchange previously offered services without any KYC or AML verification. The Justice Department’s announcement on the matter stated that such a lack of compliance essentially made BitMEX a “money laundering platform.”

Hayes and Delo each pleaded guilty and agreed to pay $10 million in fines.

According to Justice Department attorney Damian Williams, cryptocurrency-related business in the U.S. involves introducing procedures in companies that help fight crime and corruption.

“Arthur Hayes and Benjamin Delo formed this company to ignore these commitments; they intentionally failed to implement and maintain even the most basic anti-money laundering procedures,” he said.

Additionally, there were rumors in the background that Hayes was corrupting the Seychelles government when BitMEX relocated in 2020.

Despite BitMEX being headquartered in the United States from 2015 to 2020, Hayes and Delo claimed that no Americans used their platform. However, the DOJ’s investigation proved this to be wrong.

Everdome to launch mission to Mars from Hatta, UAE