The CEO of Blockstream predicted that the price of bitcoin would rise to $100,000 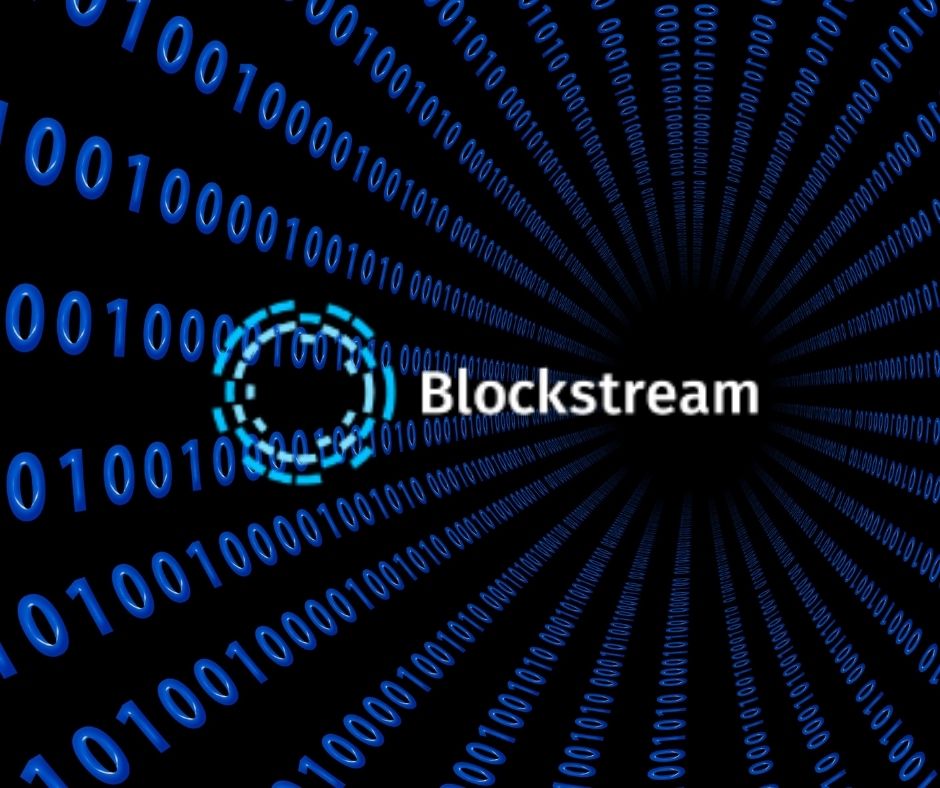 Blockstream CEO Adam Back predicted that the price of bitcoin would climb to $100,000 by the end of the year. According to Beck, the price of the most popular cryptocurrency could reach $ 500 thousand in the long run.

Blockstream is an enterprise technology company founded in 2014 by Adam Back, specializing in blockchain technologies and sidechains.

Blockstream was one of the first supporters of Bitcoin Core development. As a result, Blockstream has been seen as an influential player within the cryptocurrency industry.

Adam’s prediction comes when many are unsure whether or not bitcoin can reach its all-time highs again, but he believes that it will happen because “there is no other coin like bitcoin.”

Recently Blockstream also announced that it had completed a $210 million Series B funding round that include significant institutions such as Baillie Gifford (investment company) and iFinex (parent company of Bitfinex).

Blockstream plans on using these funds for continued expansion into new markets, investments in emerging technology domains, and scaling its operations globally.

Blockstream provides two key products, Blockstream Satellite and Blockstream Liquid. Blockstream Satellite enables anyone with access to an Internet connection to broadcast their Bitcoin node from space—satellites provide coverage even where terrestrial networks are unavailable or prohibitively expensive because they’re too costly due to low-density populations. Blockstream Liquid, on the other hand, connects banks, brokerages, exchanges, and financial institutions around the world by making it possible for them all to trade bitcoin directly with each other without intermediaries such as exchanges (in essence becoming “liquid”).