Cardano has increased the block size by 10% to 88KB 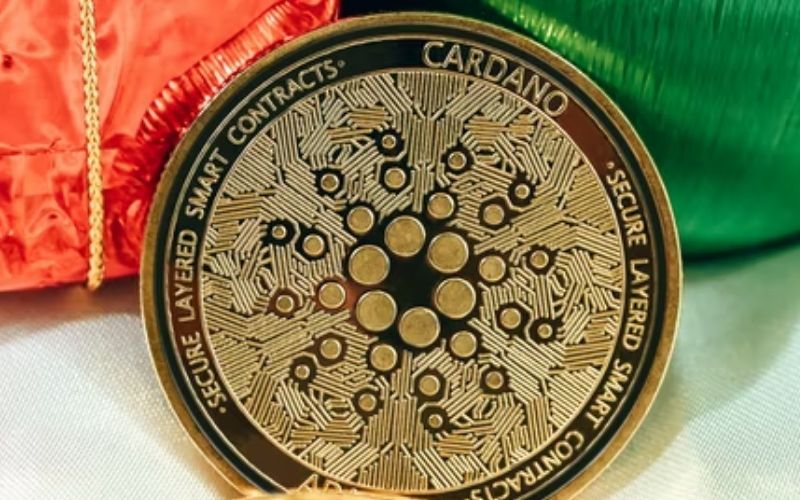 Cardano’s network has been updated once again. The mainnet block size was increased by 8KB.

On Monday, Cardano’s project company, Input Output Hong Kong (IOHK), announced that the update had been proposed over the weekend. The update was implemented on Monday and increased the size of the network.

According to IOHK, the scalability update for Cardano in 2022 is “the latest in a series of planned network enhancements.” It will boost the blockchain’s bandwidth and the performance of applications built on top of it.

Since Monday, the IOHK has been keeping an eye on the blockchain’s reaction to the update. It is anticipated that this process will continue over the next three days. The results will be important in determining the optimal timing to move forward with the following steps in this regard.

Cardano’s scalability has improved by one degree with this release. Scalability, decentralisation, and security are three characteristics that make up the blockchain trilemma, and no network has yet completed all three objectives.

On the other hand, recent events demonstrate the different efforts undertaken in this direction to resolve the trilemma. The expansion of the Cardano block is one of them. Tweeted IOHK:

To retain security and decentralisation, we focus on achieving the scaling phase of our roadmap.

Another example is the various improvements to the competing Ethereum network, such as EIP-1559 and the imminent introduction of ETH 2.0.

Cardano has witnessed a significant boost in transaction volume, according to IOHK. It has risen by 216 per cent in the last year, according to Messari data.

Read Also: The government of Panama has begun regulating cryptocurrencies