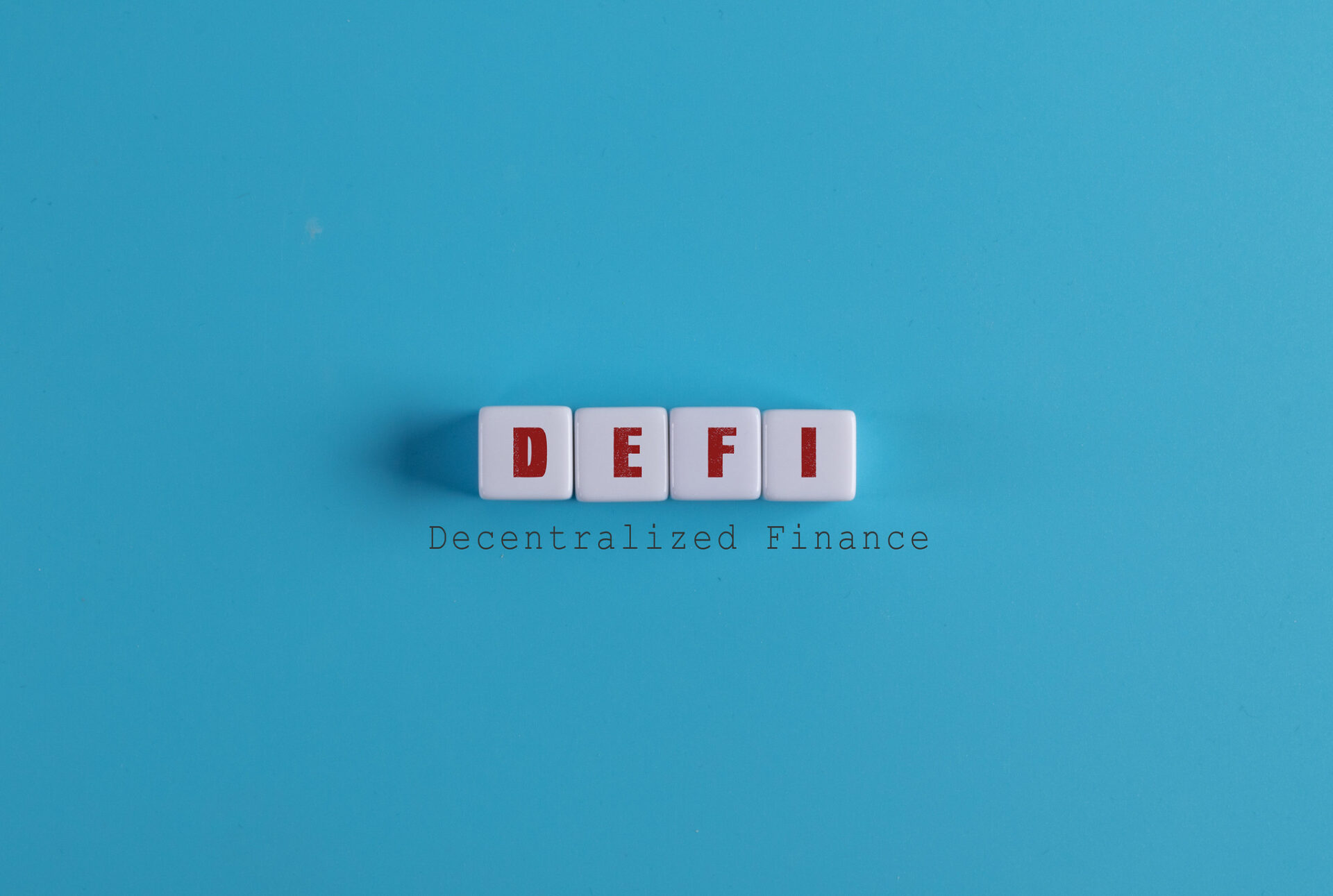 The statement claims that on October 6th, TrueFi issued a “notice of default” to Blockwater for its failure to repay a $3.4 million loan based on the Binance USD (BUSD) stablecoin.

The collapse by Blockwater seems to be the most recent illustration of the bankruptcy issue facing the cryptocurrency sector.

After extensive reorganisation, Blockwater was finally able to pay off $654,000 of its debt. However, the company fell behind on its payments and ultimately defaulted. The outstanding debt is about $3 million.

Given the complexities surrounding the rapid collapse, TrueFi concluded that “a prospective court-supervised administrative action would lead to a better conclusion for stakeholders,” as stated in the lending protocol’s statement.

ArchBlock’s head of loans, Roshan Daria told CoinDesk that although the firm would “always prefer to explore an out-of-court settlement with stressed borrowers,” in certain cases, an administrative procedure is the best choice in protecting value for stakeholders.

According to the statement, TrueFi and Blockwater were in “active dialogue,” and TrueFi claimed that Blockwater’s bankruptcy did not impact the other lending pools that participated in the protocol.