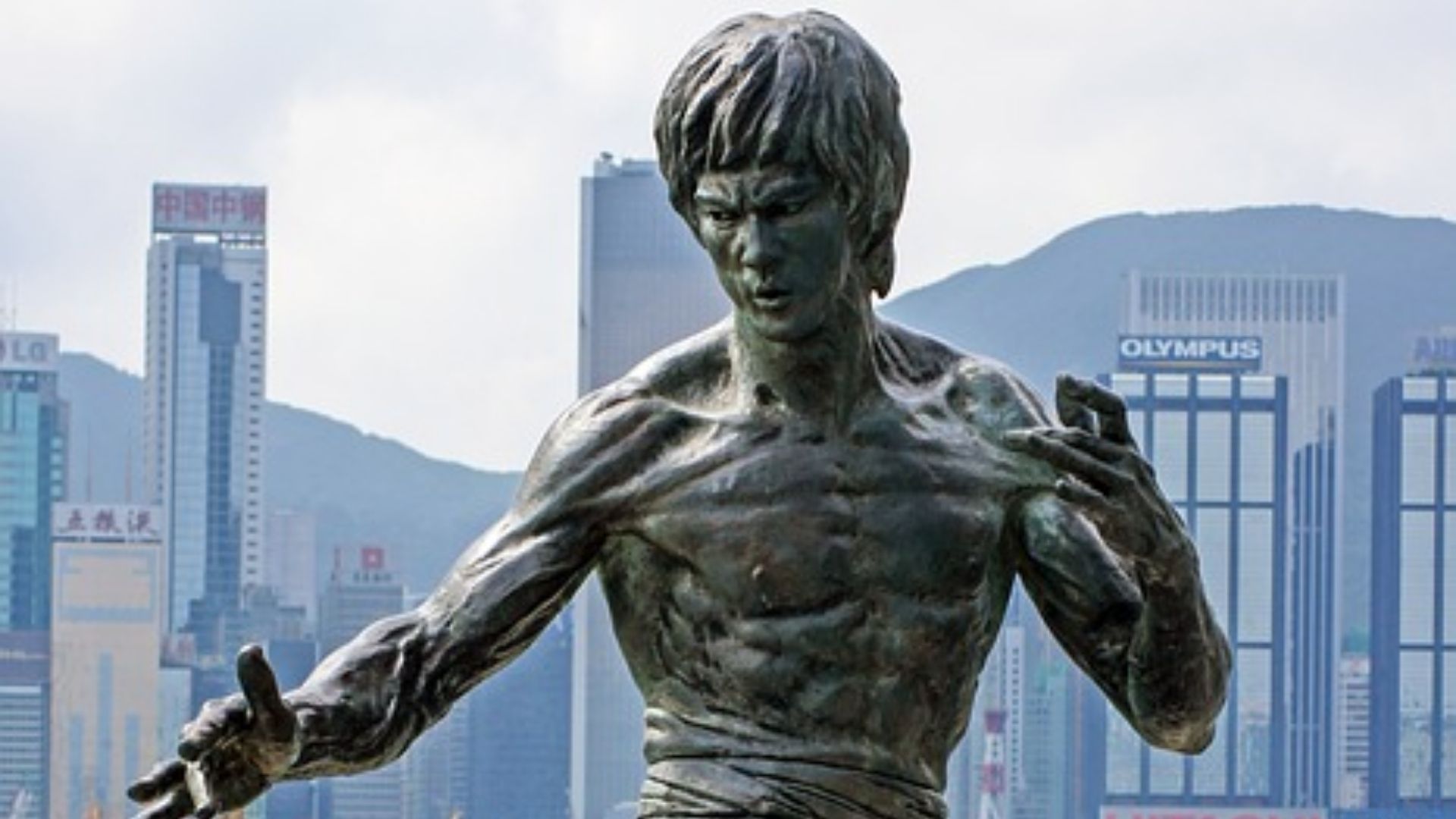 Ethernity introduces tokens linked to martial arts movie legend Bruce Lee as part of the new NFT series. “The Formless Form” was the title of the series.

Bruce Lee is a martial artist from Hong Kong and an actor from the United States. He is well-known across the globe for his fighting style and roles in several full-length martial arts films from the early 1970s, and enter the Dragon is his most famous work.

The Bruce Lee Family Company and the NFT Ethernity protocol released the first NFT collection dedicated to the star on January 8, 2022. According to Ethernity, the goal of Lee NFT’s collection is to “celebrate the life and legacy of a martial arts pioneer, philosopher, and globe action movie hero.”

As previously stated, the NFT collection was “inspired by Bruce Lee’s philosophy and principles.” Artists such as Bosslogic, Raf Grassetti, and Anthony Francisco contributed to the memorial artwork for Lee.

According to Nick Rose, CEO, and creator of Ethernity, he and his team are excited to make the new NFTs available to Bruce Lee enthusiasts.

We can not wait to provide Bruce Lee’s admirers with additional ways to honor his life’s work.

It is worth noting that this is not the first collection of its kind. The Jerry Garcia Foundation hosted the first NFT auction showcasing the Grateful Dead guitarist’s work in the first week of May.

Never-before-seen images from Kurt Cobain, the late frontman of the band Nirvana, were incorporated into the NFT collection at the end of April 2021.