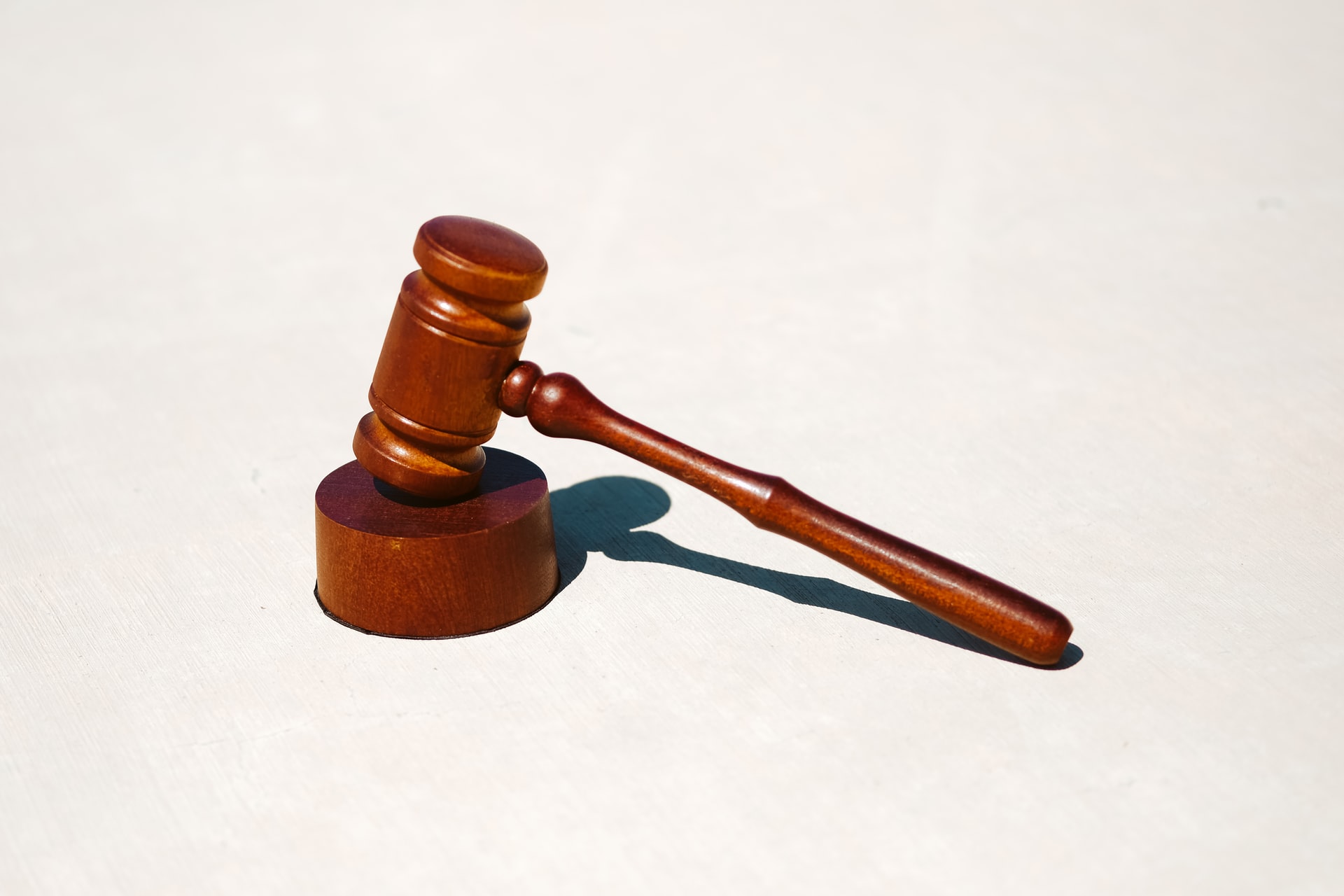 United States Attorney for the Southern District of New York Damian Williams said, “with this plea, our office has won criminal convictions against all three founders and a high-ranking employee of BitMex for deliberate breaches of anti-money laundering statutes.”

Dwyer pled not guilty at his arraignment in October 2021. In February of this year, a spokesperson for Dwyer informed the media that he was innocent, that the claims were “without merit,” and that he intended to launch a “vigorous defence.”

In October 2020, US officials accused the crypto derivatives exchange and some of its operators of circumventing US rules.

Hayes, Delo, and Reed changed their pleas throughout their criminal trials. Initially, all of the defendants entered not guilty pleas. All avoided prison time.

Now, Dwyer is following in their footsteps. Like the co-founders, he faces a maximum of five years in prison for allegedly violating the Bank Secrecy Act. His defence team contended that he had less time to prepare for the allegations because he had been engaged in negotiating extradition processes from Bermuda, resulting in a lengthier trial timeline. He was ultimately deported.