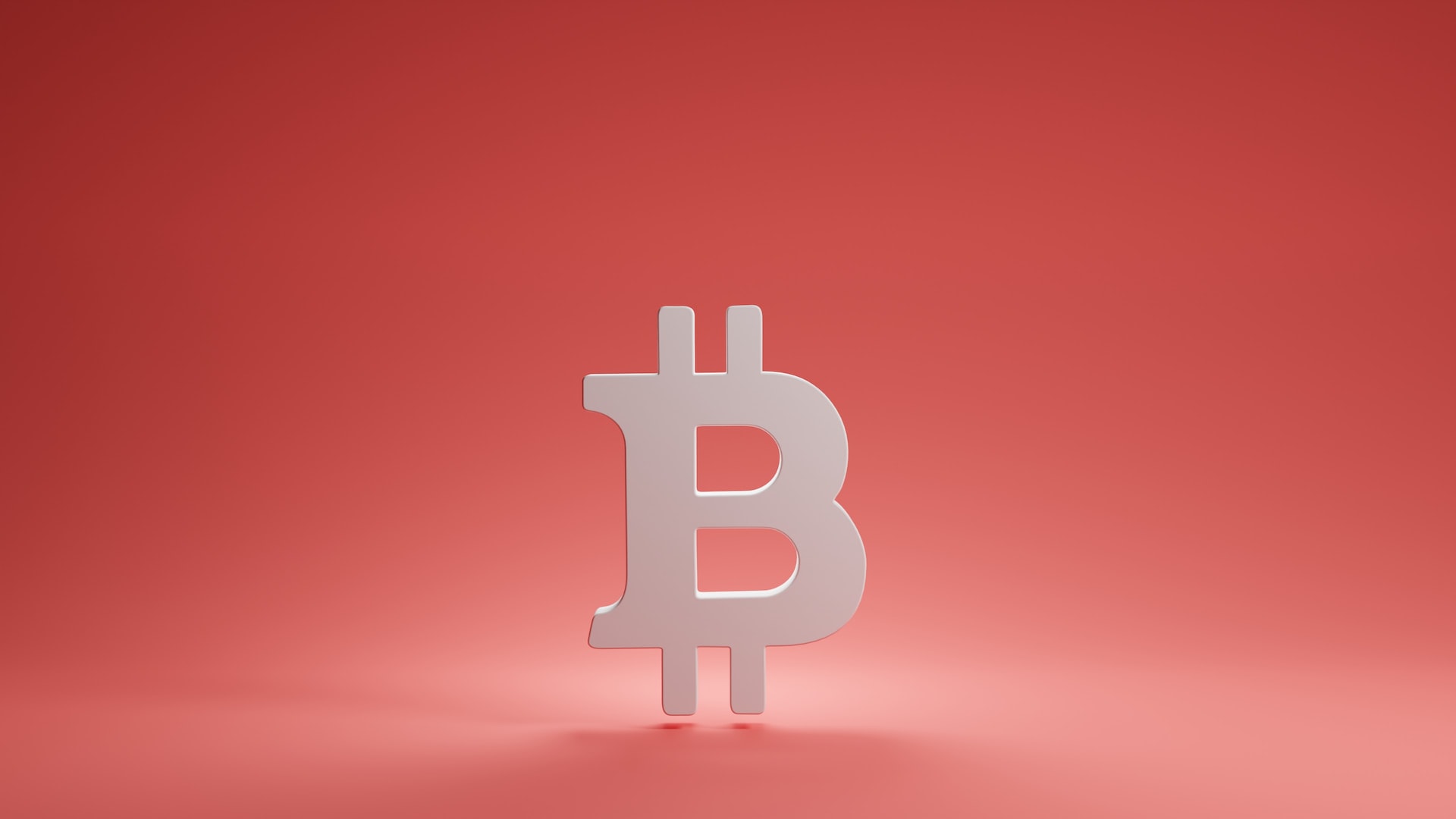 BlackRock, the biggest asset manager in the world with $10 Trillion under management, has formed the first-ever spot Bitcoin private trust to increase its presence in the digital assets industry. According to a blog post published Thursday on the company’s website, the trust, which will first be offered to institutional customers in the United States, “seeks to follow the performance of bitcoin, minus the expenditures and liabilities of the trust.”

“Despite the sharp decline in the digital asset market, we continue to see significant interest from institutional customers in how to access these assets utilising our technology and product capabilities in an efficient and cost-effective manner,” BlackRock stated.

Bitcoin’s ongoing growth over the years, huge market capitalization, excellent liquidity, and the fact that it was the “main topic of interest” for BlackRock customers within the crypto-asset ecosystem influenced the company’s choice to launch Bitcoin first.

BlackRock CEO Larry Fink announced in a March letter to investors that the company was evaluating the prospect of delivering digital asset services to customers. In July, the CEO stated that BlackRock was collaborating with Circle, the issuer of the USDC stablecoin, as a custodian and manager of certain USDC reserves. He anticipated this connection would increase.

In its most recent communication, BlackRock reaffirmed these claims, stating that it “has been doing work in the four sectors and their related ecosystems”, where it sees potential to help its customers and the capital markets.

According to Ark Invest’s chief executive officer Cathie Wood, BlackRock’s entry into crypto might result in a massive flood of investor funds into Bitcoin, dramatically boosting its price. ” Our estimates indicate that just three million units are liquid. Therefore, a $1 trillion rise in demand would likely result in a far larger price increase than the doubling I just indicated.” Cathie said in a video report to investors on Saturday.

Also Read: Phantom Claims Its Systems Were Intact In A $4 Million Hack