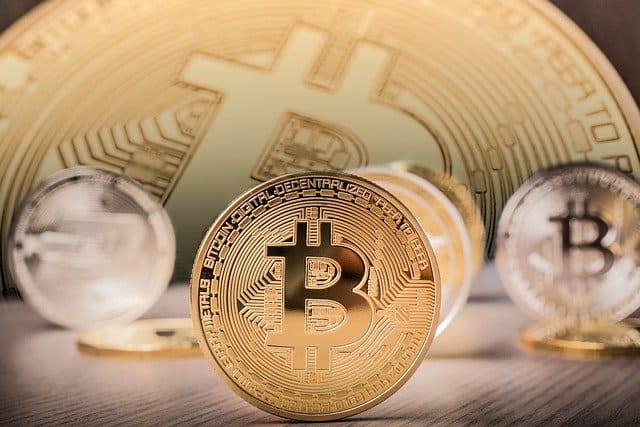 El Salvador just started experimenting with bitcoin about six months ago. So far, though, not everything is going as planned and not in terms of direct investment in the original cryptocurrency.

It is reasonable to say that El Salvador and its President, Nayib Bukele, stunned the entire globe in June. The country has stated that it will be the first to legalize bitcoin as a form of payment.

El Salvador passed a new law three months later. At the same time, global financial institutions such as the IMF and the World Bank have chastised him.

Bukele, on the other hand, seemed unconcerned by it and resumed his bitcoin activities as usual. He began by building BTC-oriented schools, mining cryptocurrency using a volcano, and, perhaps most importantly, announcing a proposal to develop a “Bitcoin City.”

In addition to these initiatives, the country also invested directly in BTC. To date, it has accumulated digital coins as many as nine times. The last purchases took place just a few days ago, and El Salvador then allocated $15 million for the investment.

The Central American country invested a total of $85,600,000 in the leading cryptocurrency.

Spending more than $85 million in less than six months to acquire such a volatile asset as BTC is extremely dangerous. El Salvador purchased Bitcoin at a range of prices. At one point, it was even close to ATH, at about $ 69,000.

BTC achieved an all-time high in mid-November but then fell dramatically over the next two months. The most recent colossal correction occurred last week, and BTC fell by over $10,000 in value and was trading at its lowest level since El Salvador legalized cryptocurrency.

At the moment, bitcoin is valued at approximately $36,500. Nonetheless, El Salvador is losing more than 23% on its investment, and its 1801 BTC is worth just $66 million at the moment.