Bulgaria Is Exploring Cryptocurrencies For Payments 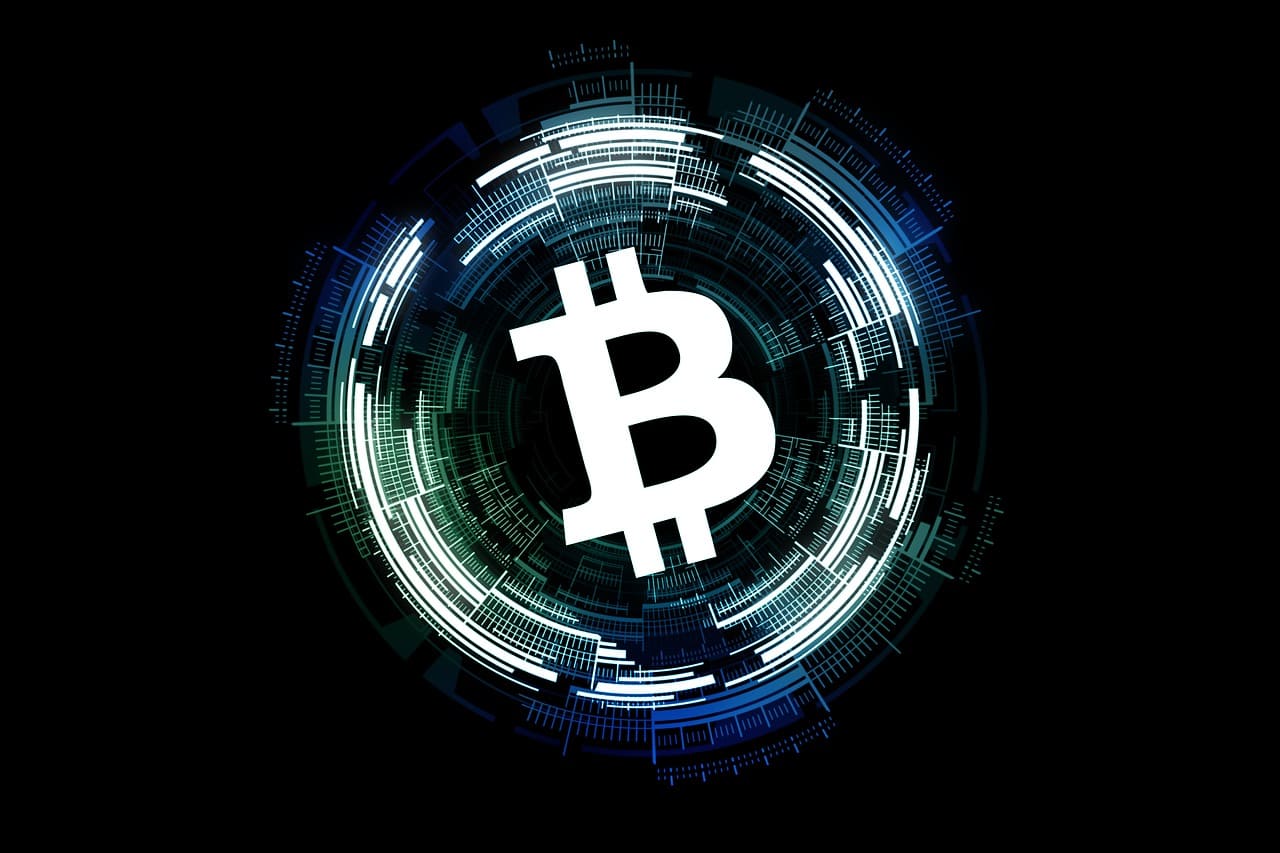 Bulgaria’s finance minister acknowledged that his country is looking into cryptocurrencies payments. He went on to say that he does not believe Bulgaria will become the region’s primary mining hub.

The government of Bulgaria is exploring cryptocurrencies as a possible payment method in the country. The country has set up a working group to explore the possibility of using digital currencies such as bitcoin in order to reduce costs and increase efficiency.

Bulgaria’s deputy prime minister and finance minister, Assen Vassilev, said his country was looking into the idea of introducing a bitcoin payment system at home.

According to Bloomberg, Vassilev stated on Friday that the government had already engaged with Bulgaria’s central bank and business representatives to discuss cryptocurrency payments “in the short and medium term.” However, he said that Bulgaria is unlikely to become the region’s primary cryptocurrency mining hub.

It is worth noting that the Bulgarian government is still one of the world’s largest hodlers. The reason for this is that the country’s authorities seized up to 213,519 bitcoins in 2017, and this happened following the criminal group’s dissolution. At the time of writing, this number of cryptocurrencies is valued around $ 8.2 billion.

Bulgaria is one of just eight nations in the European Union that has not yet accepted the euro. It is worth noting that the introduction of the digital euro, which the EU authorities are working on, would not necessarily benefit it. Officials from the Bulgarian government and the National Bank of Bulgaria stated in June 2021 that they planned to adopt the euro, but only around 2024.

3Space Art Kicks Off “Enter the Void,” the First NFT Art Exhibition Held Simultaneously in a Physical Gallery and the Metaverse