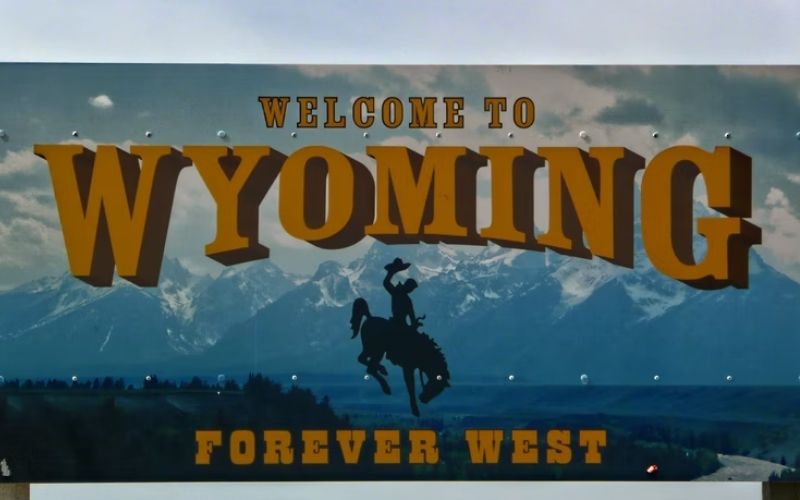 Wyoming legislators are drafting legislation for the state’s stablecoin. According to Avanti Financial CEO Caitlin Long, the bill has pros and cons, but it is “definitely the beginning of a debate” for lawmakers engaging in stablecoins.

Wyoming is getting ready to launch a public stablecoin. A bill drafted by four members of the Wyoming Legislature would allow the state treasurer to issue a stablecoin.

The bill will allow the treasurer to issue a stablecoin that must be pegged to the US dollar, and the coin will be exchangeable for paper money.

Curtis Meier, the State Treasurer, would consult with the Investment Funds Committee and be permitted to hire “accountants, auditors, consultants, and other experts” during the issuance process.

State officials would have until Dec. 31 to issue a stablecoin, with the option of filing a project report by Nov. 1 if the idea is found to be “incompatible with federal or state law.”

Caitlin Long, CEO of Avanti Financial, examined the bill and stated that while it has some advantages and disadvantages, it is “definitely the beginning of a debate” about stablecoin. Stablecoins, as Long previously stated, serve as “essential connections between cryptocurrencies and the US dollar.” She argued, however, that their emission levels necessitated clear regulations.

Long described the proposed stablecoin as “a little bit of manipulation.” She explained that “it is similar to bonds that do not pay interest or have a maturity period.”

Read Also: Ukraine has approved the legalization of cryptocurrencies